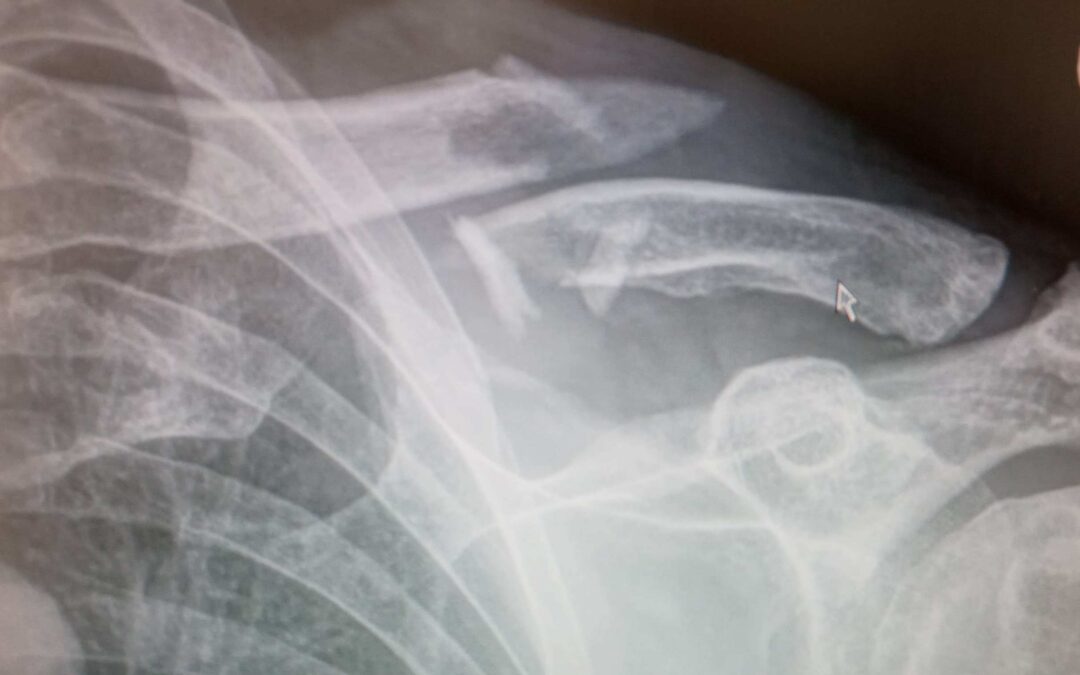 Well!  The best laid plans….blah blah blah…something about mice and men….according to Wiktionary: A proverbial expression used to signify the futility of making detailed plans when the ability to fully or even partially execute them is uncertain.

That’s us.  The crew of RED II has been benched…scuttled……ship wrecked.  At least our first year plans to travel and camp…even if simply locally.  From my last post I have had several requests for an explanation about the accident…

Monsieur F has fallen from his ‘bicyclette’.  He was out with friends on a bike trail (thankfully not the highway), hit a patch of loose gravel and wiped out, narrowly missing a twenty foot drop down an embankment.  He ‘hopped’ back on his bicyclette and rode back to the reconnaissance point where his friend did his best at fixing a sling and driving him to the nearest hospital. 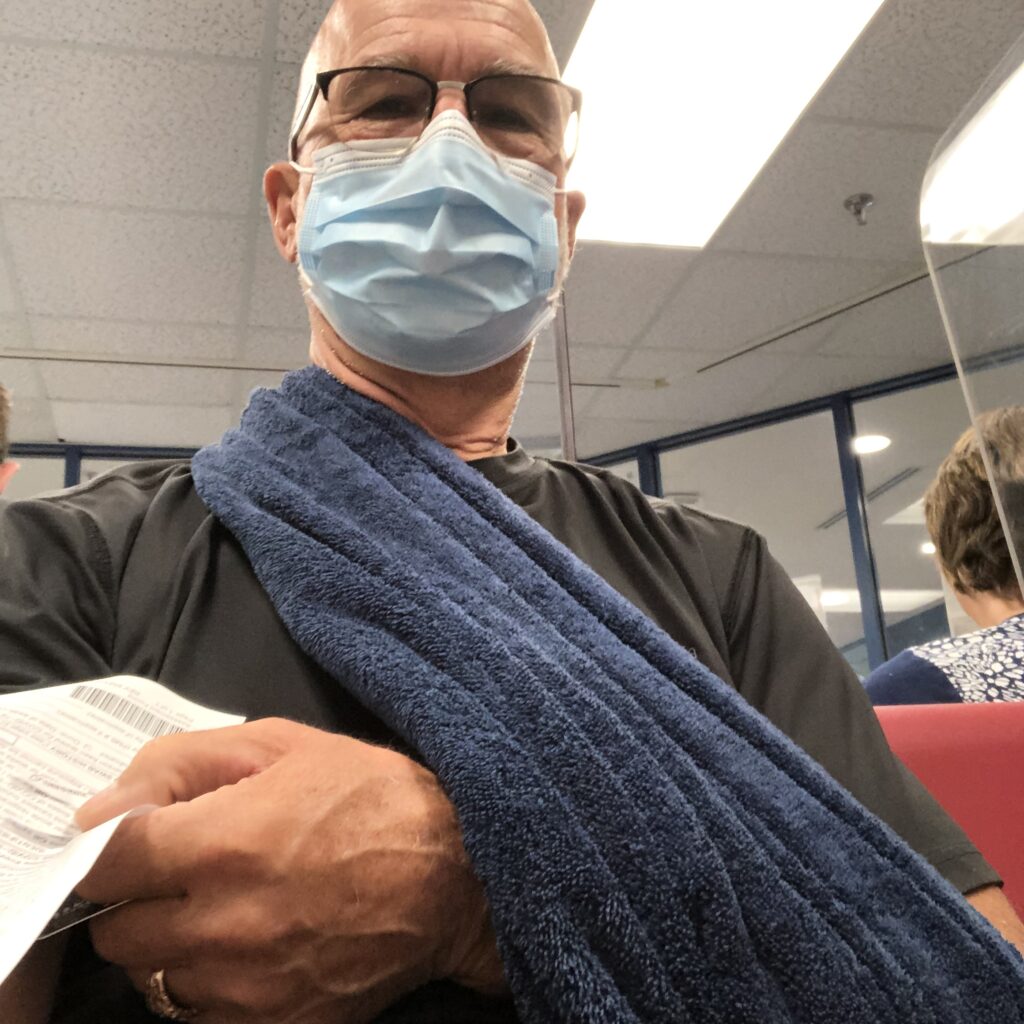 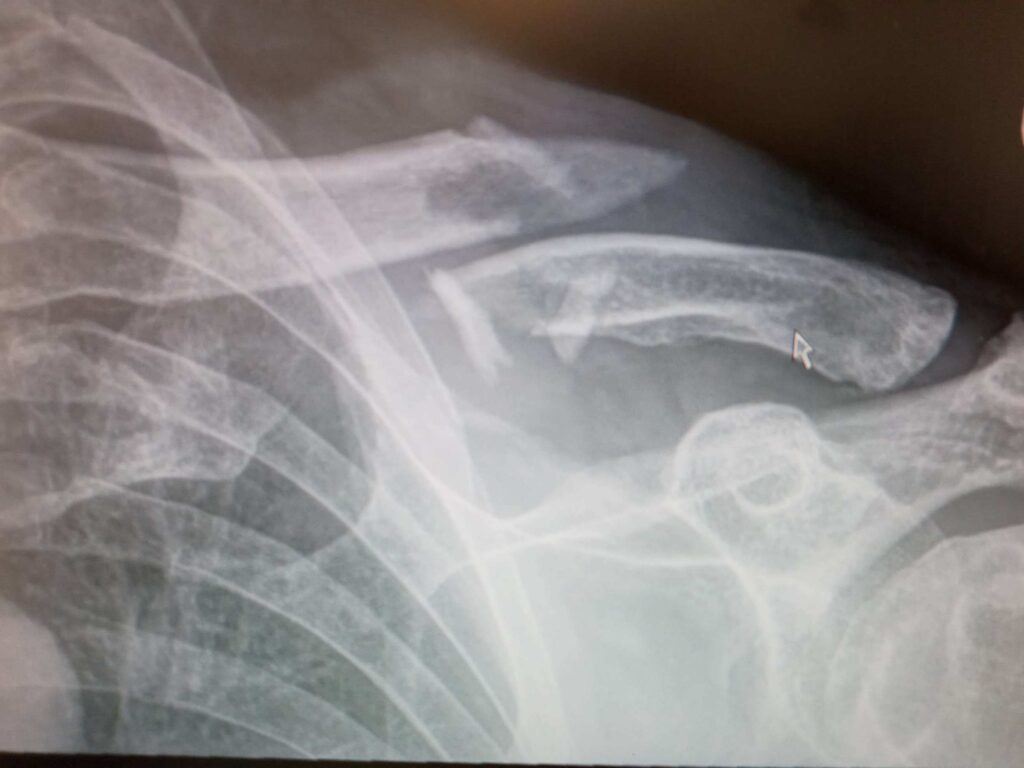 The bicyclette survived but the helmet cracked in pieces as well as F’s left clavicle..a couple of pieces with a few bone chips and cracked ribs, in fact. 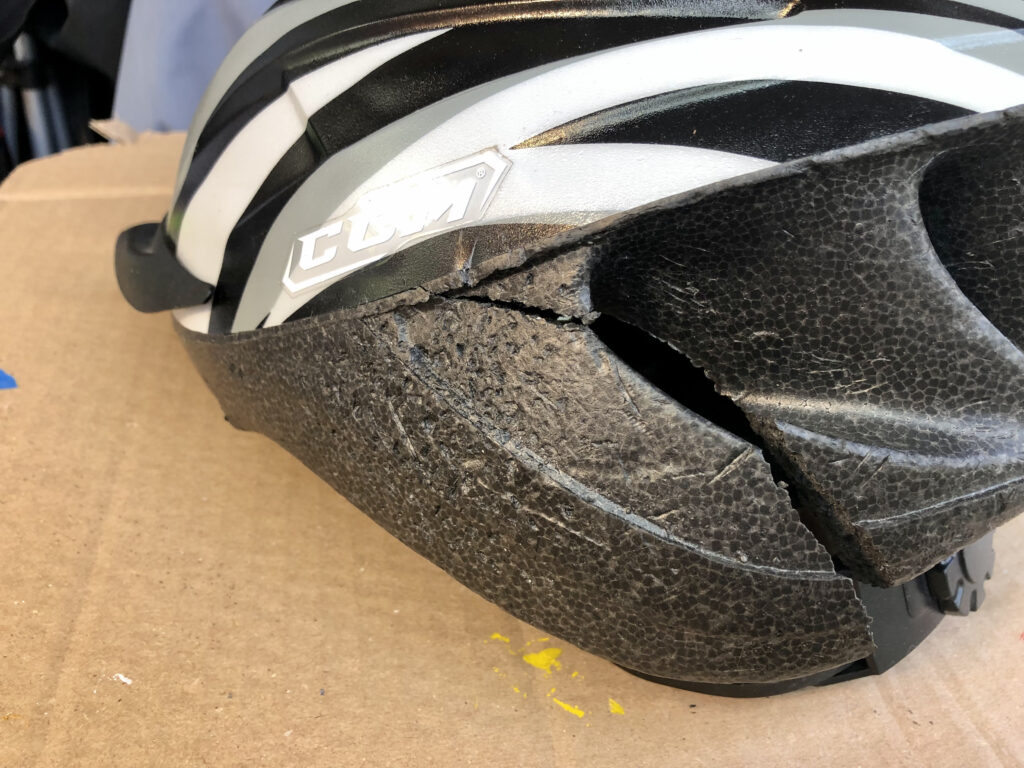 My two grandsons, never having experienced anything broken on a human body, rushed to check out Papa’s injury, offering their most precious Pokemon card of power to aid in healing, which stayed carefully tucked inside the sling. 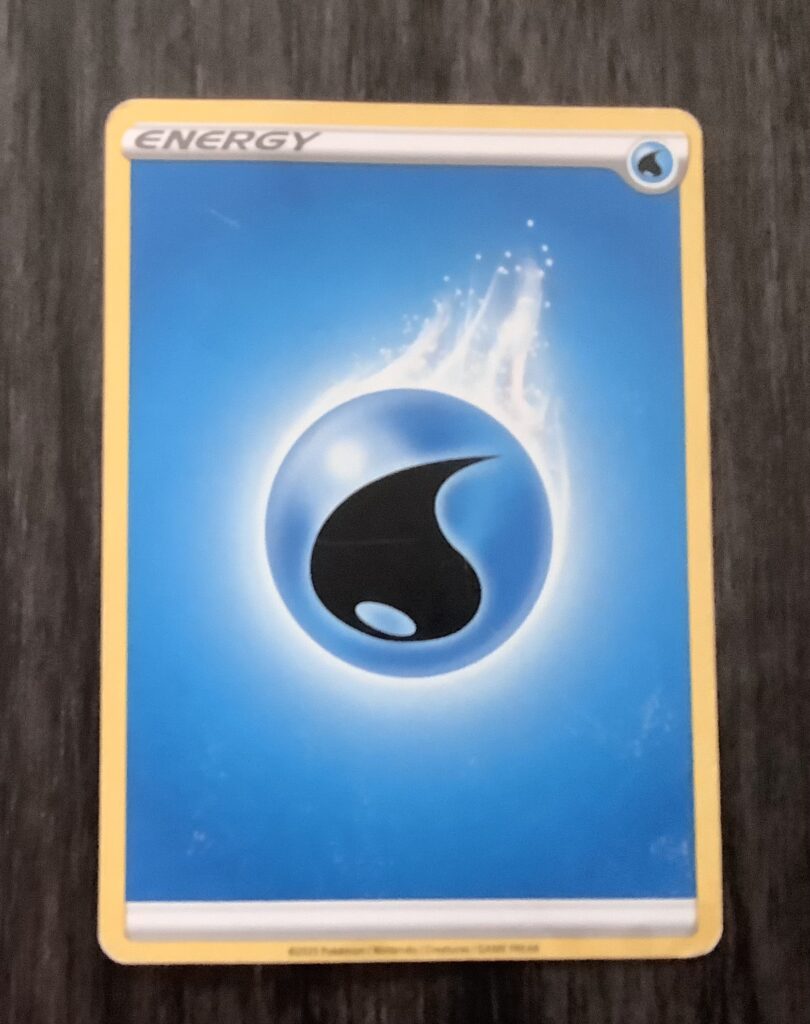 Relegated to backyard relaxing and occasional walks,  we spent the next few days just getting by. Most positions, either sitting, standing or especially sleeping were uncomfortable. He did manage a right arm point to show you the iconic Bluenose, entering St Margaret’s Bay. 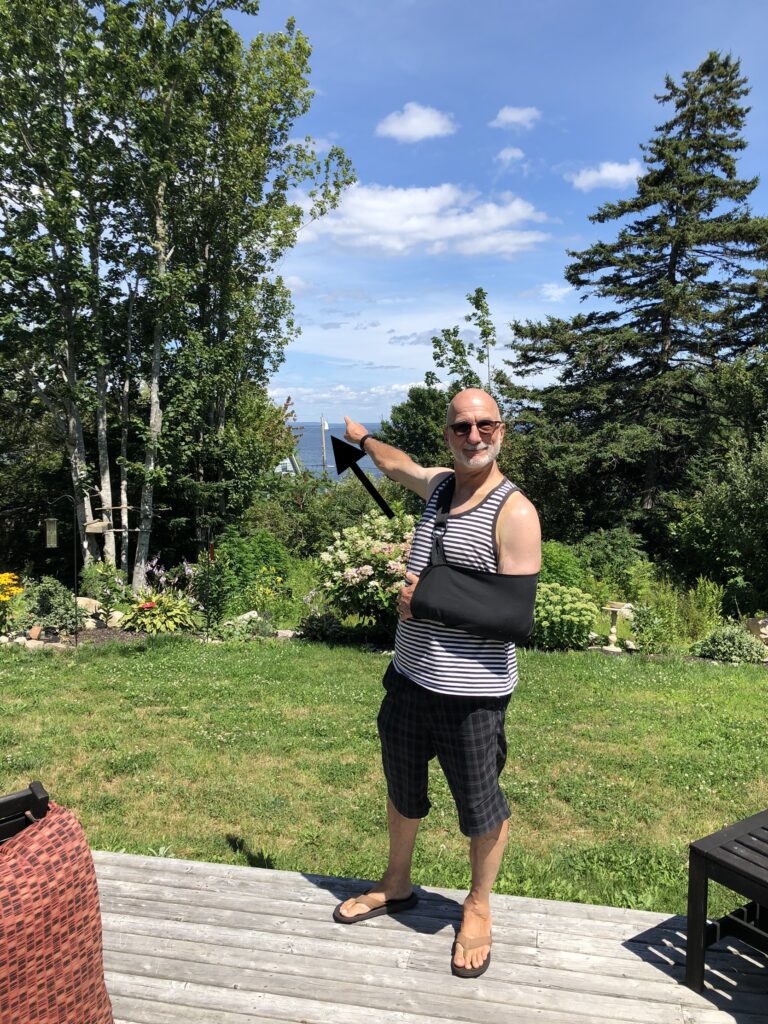 As our next two scheduled camping trips had to be cancelled, including a much anticipated family reunion to Ontario, we enjoyed a good deal of down time in our little home on wheels, parked in the driveway. 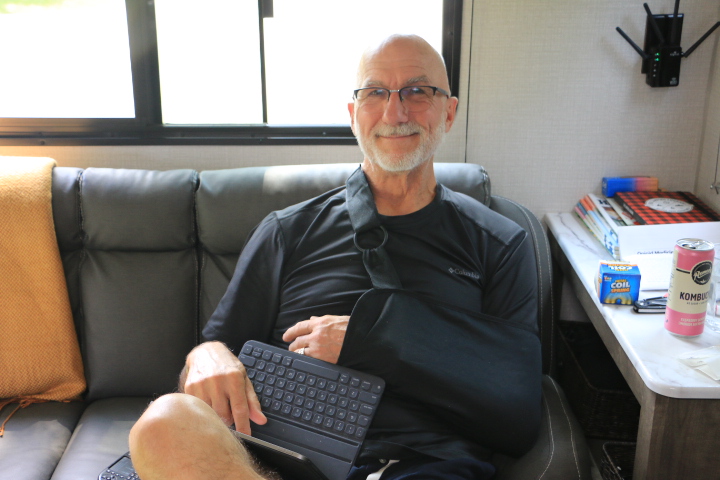 One momentous night, shortly after midnight, F awoke in a great deal of pain.  Not knowing what was wrong nor comfortable in driving him 45 minutes to the nearest hospital, I called an ambulance.  Within five minutes they arrived, applied heart monitor and started an IV just incase and ferried him off to Bridgewater.

After several hours in the emergency department and following visit to our family doctor it was determined he had a fractured rib on his right side…note, that the broken clavicle and cracked ribs were left side.  We figured this latest injury was due to a hit from his bicycle saddle during the fall.

The appointment with the orthopaedic surgeon went well and good advice from the physiotherapist to remove the sling gave the injured one a healthy plan to follow for recovery. 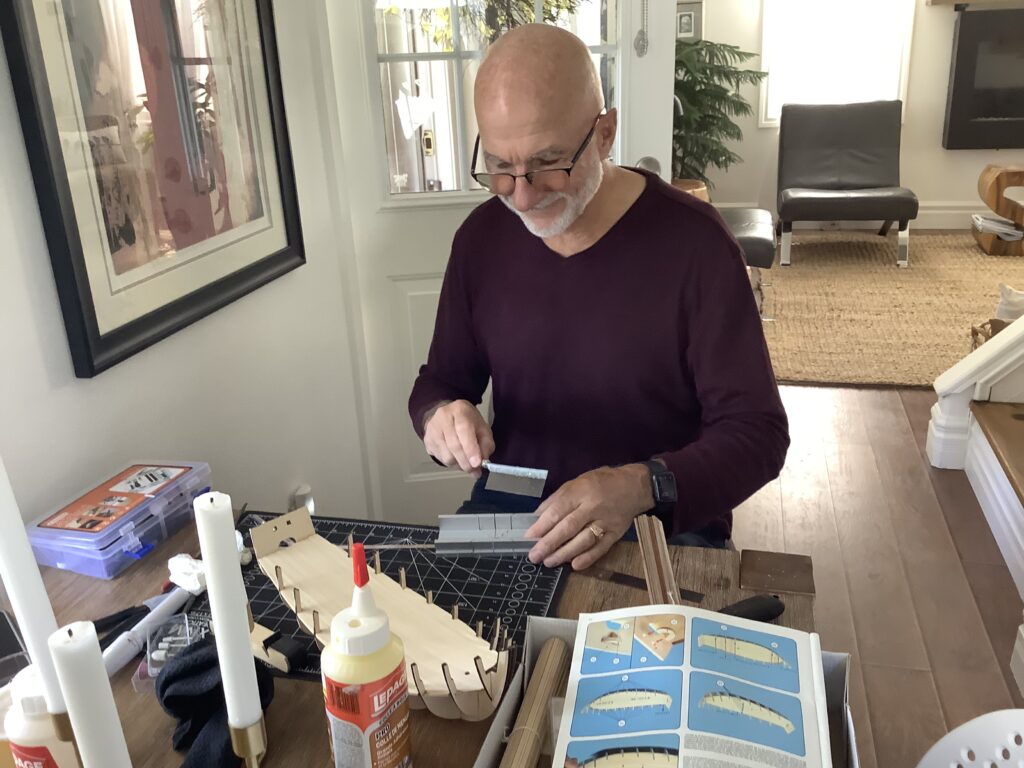 As of the writing of this post, we have had our sixth hospital visit, this time to the Orthopaedic Clinic for a follow-up xray and examination.  F has been cleared for most restrictions with a promise to ‘respect the symptoms’, which I guess means don’t do anything stupid.

We have a much anticipated camping trip coming up soon so with great care, much caution and a whole lot of anticipation, we prepare our little home on wheels for another adventure.