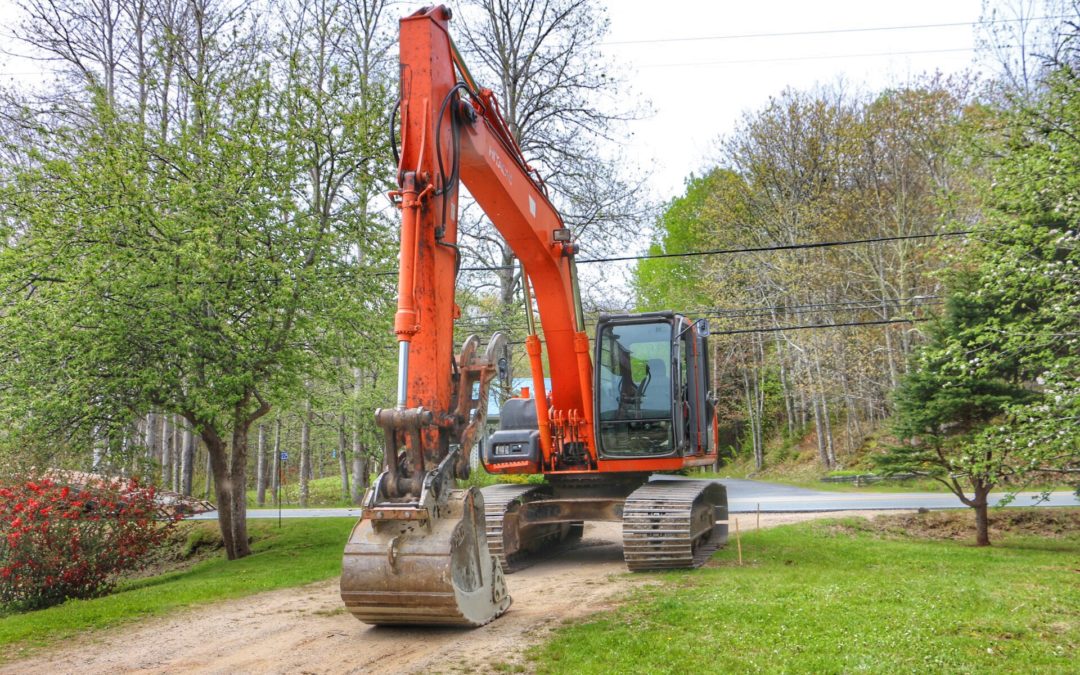 Almost two full months since we’ve been in touch.  I was trying to think what had happened to make the time fly by so fast but I guess when we’re busy time soars here at R.E.D. by the Sea. 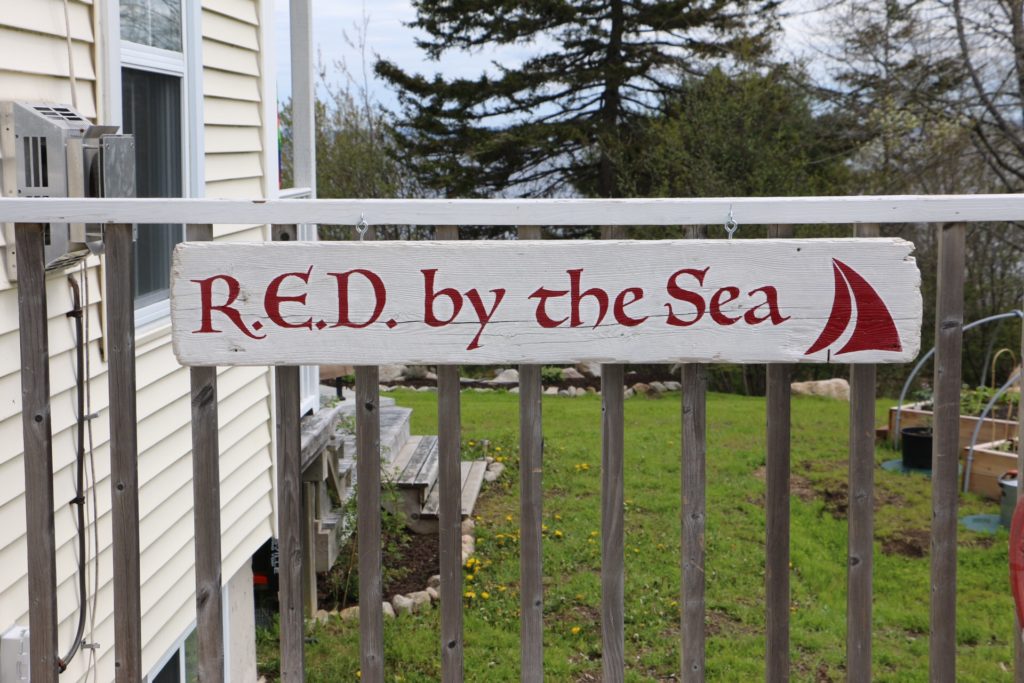 We are really excited to have a place to splash R.E.D. this season.  Yacht clubs in the Halifax area have been holding races since well over a month.  I’ve been checking, almost on a daily basis if our docks are in yet.  Early launch?  That would be a ‘no’ for us and I now understand why…I think.  In the South Shore area where we live it is still lobster season until the end of May and I guess boaters don’t like dodging the multitude of laid traps.  Some say it’s still too cold.  Cold!  Are you kidding me?  Compared to our time in the Gaspe in mid-summer, bathing in 6 ° water, this is a heat wave. 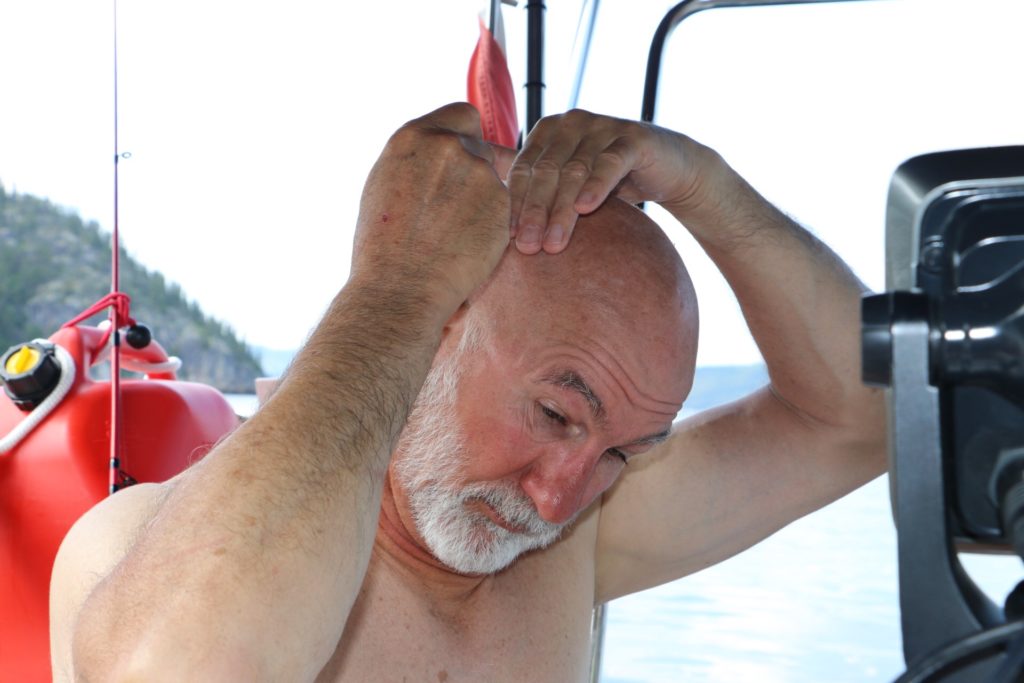 R.E.D.’s hull has been cleaned though and had her first coat of wax but we still need the anti-fouling touch ups and her interior needs a really good scrubbing. 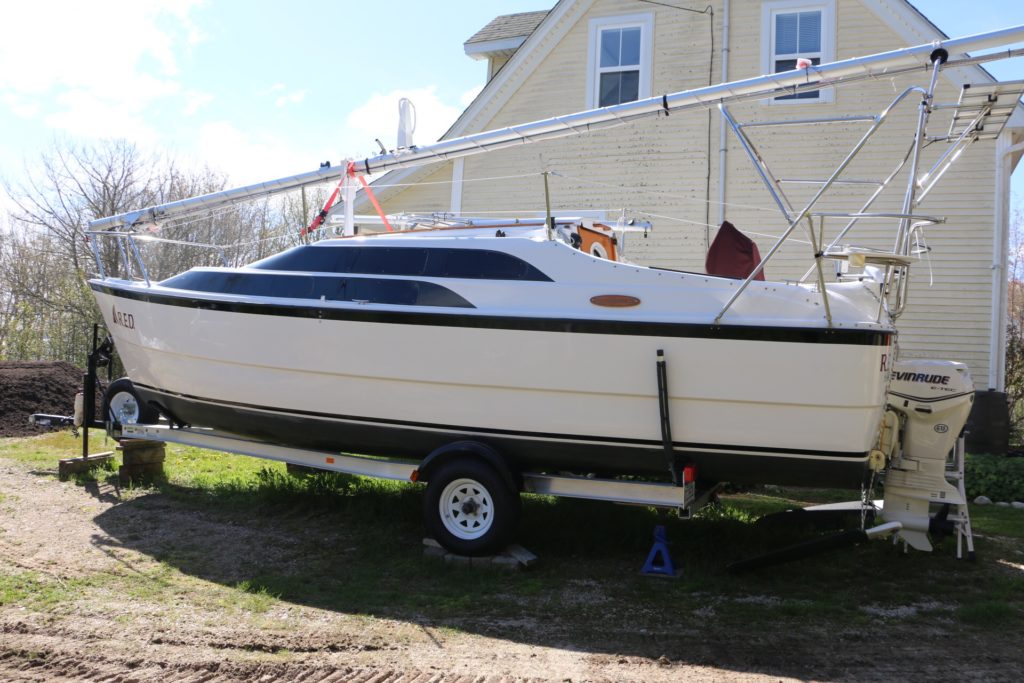 Some delicious lobster dinners has helped to ease the pain though of having to wait. 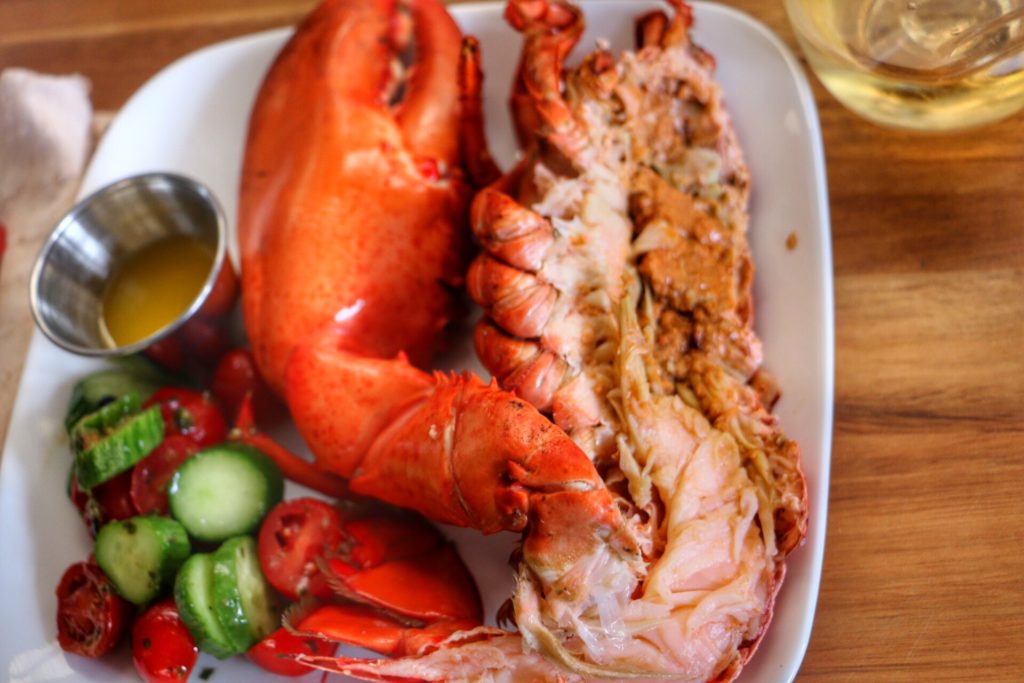 In the meantime we’ve been tending to our long list of spring to do’s.  Our three little garden beds are now planted.  Fingers crossed things will grow but so far all looks good. 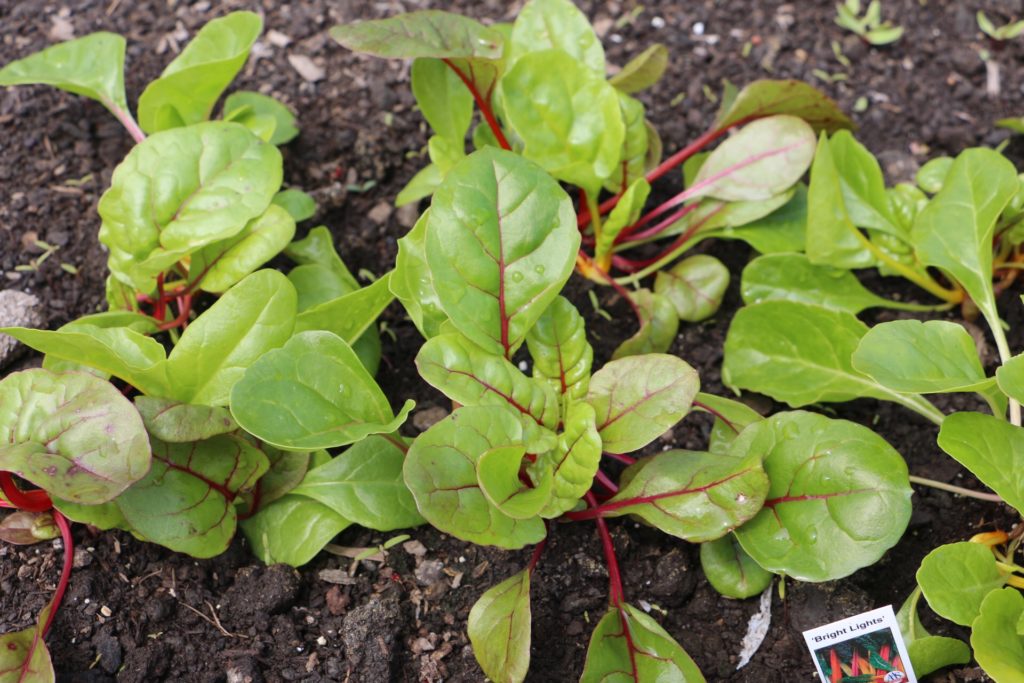 The perennial  gardens we inherited from the previous owner are blossoming like crazy, everything so lush and green. 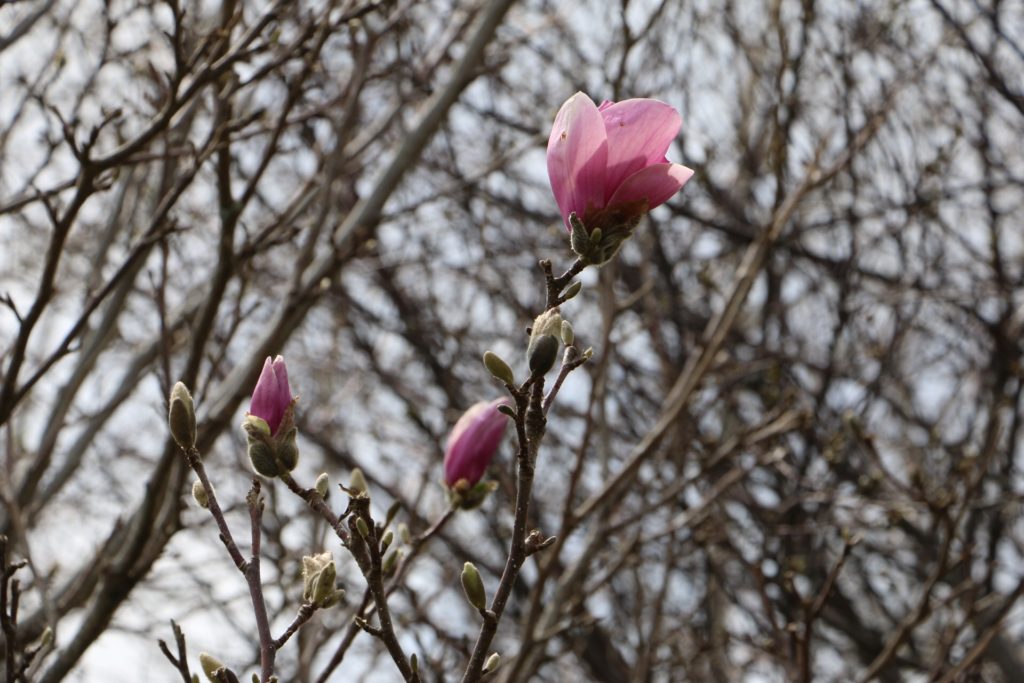 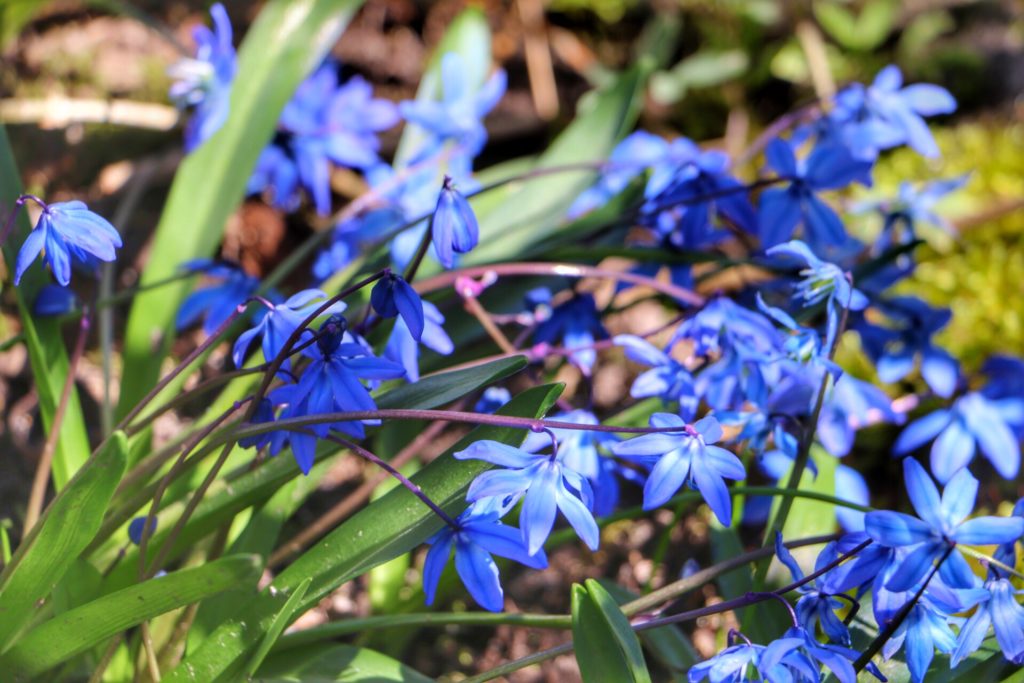 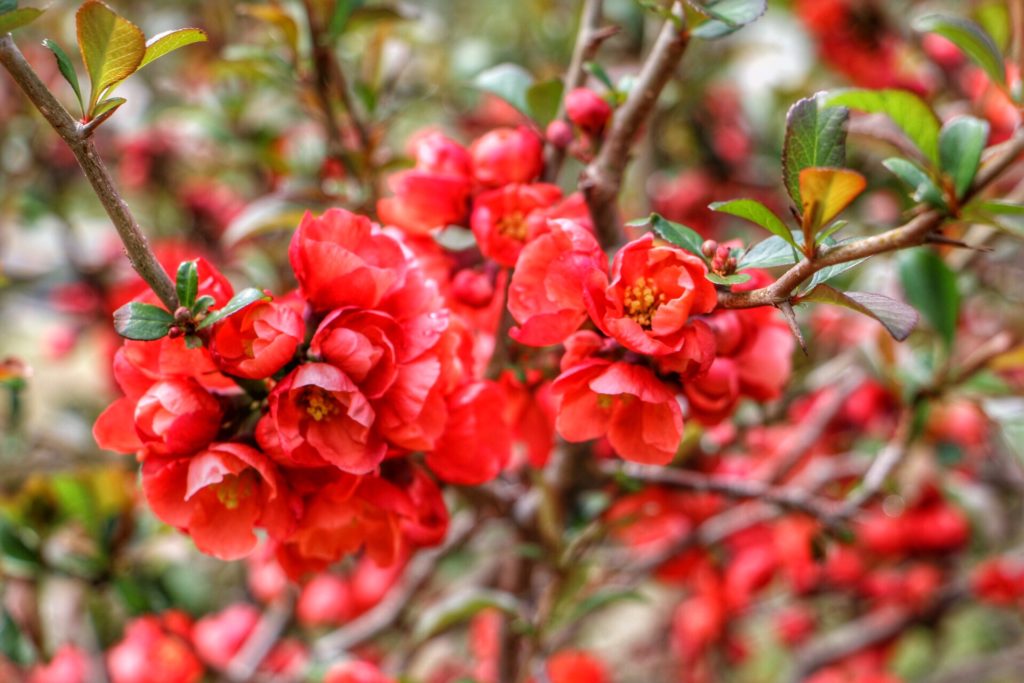 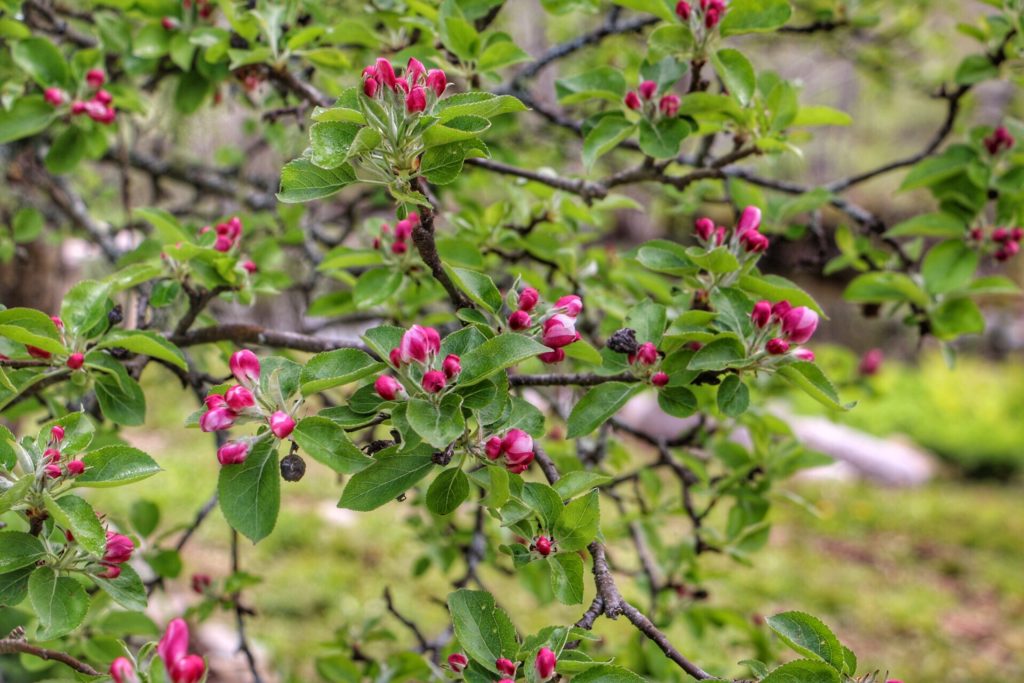 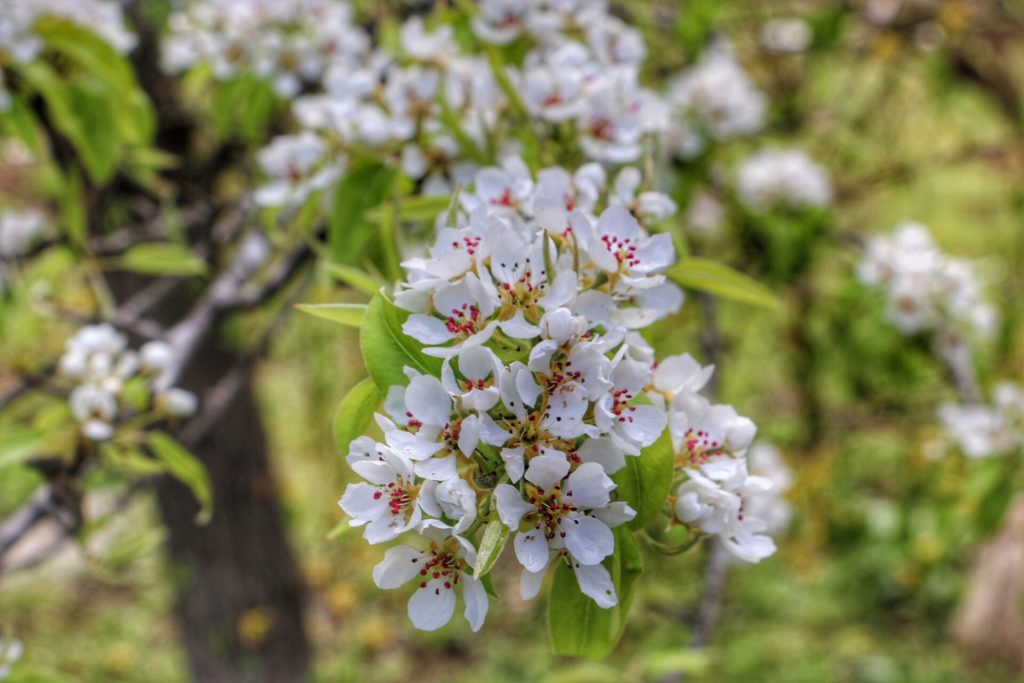 …as are some particularly invasive weeds.  Meet goatweed and knotweed.  On a positive note I’ve discovered both are edible so when we aren’t mowing them down, I’m foraging.

I’ve put a moritorium on weeding for now because I suspect there are some green plants that may actually be a part of the perennial network. 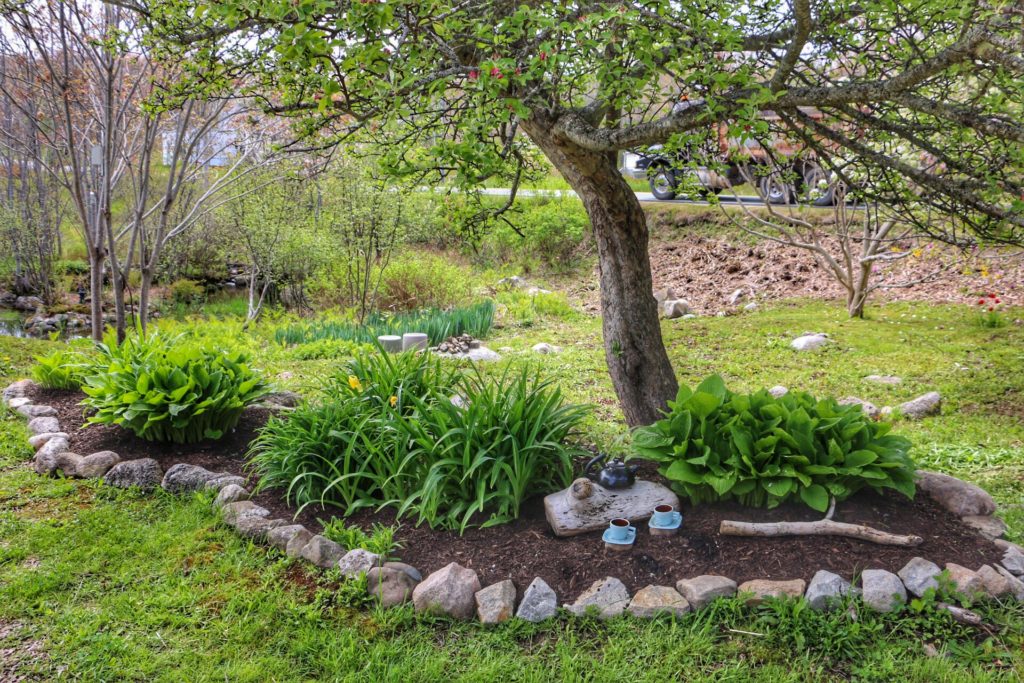 Being landowners has also meant we’ve become acquirers of more stuff.  Got rid of all that crap to downsize and now we are accumulating again.  Garden things in particular…a fine new lawn mower….a lovely weed trimmer and various hoes and rakes and shovels. 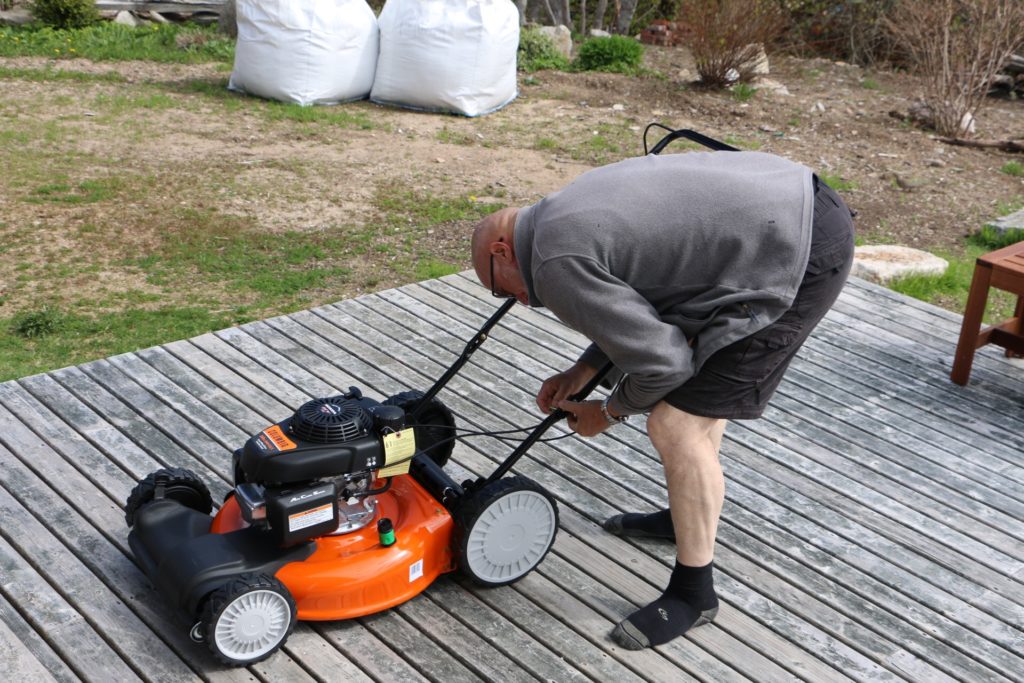 Which brings me to an exciting project for Francois….our Crow’s Nest. 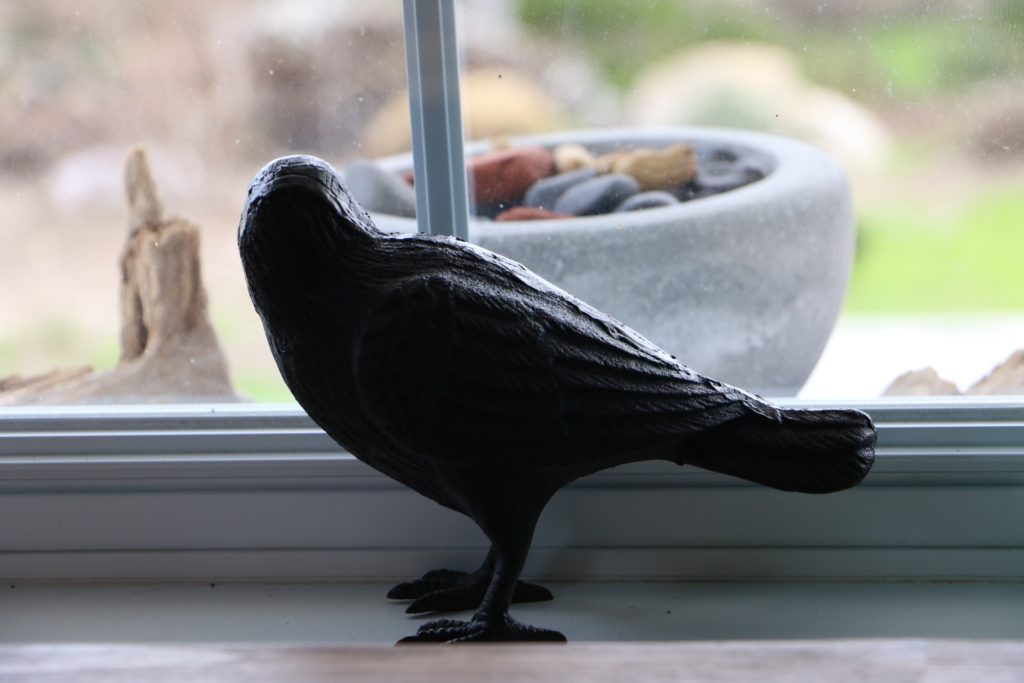 A place to store things…an outdoor man cave…a potting shed…all in one neat package.  Today the landscaper arrived to prepare the area for Francois’ Nest and R.E.D.’s winter resting place. 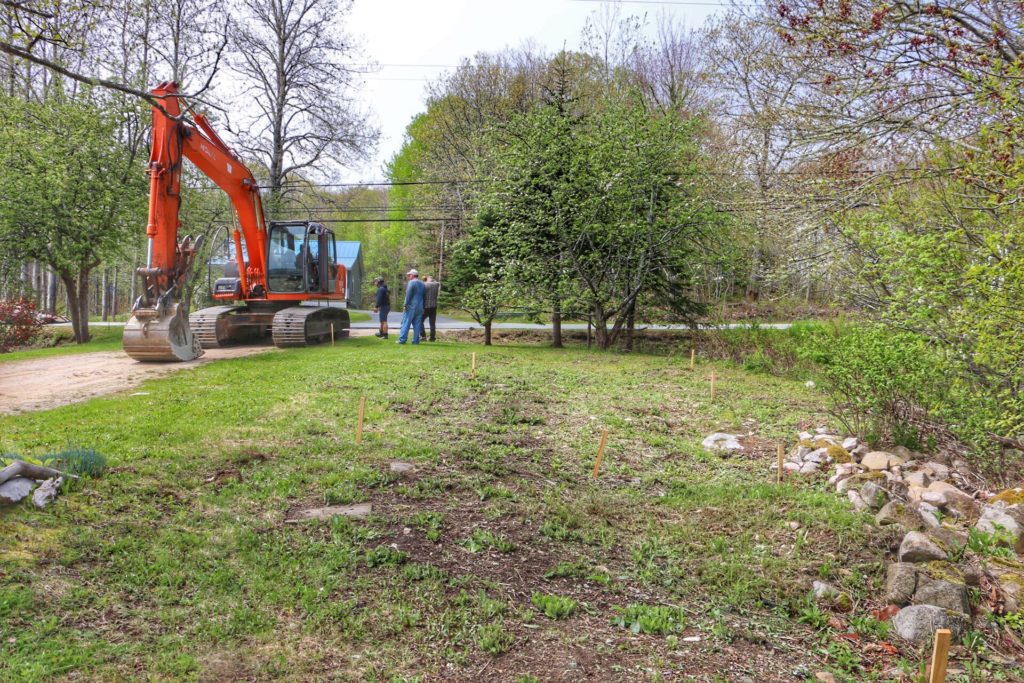 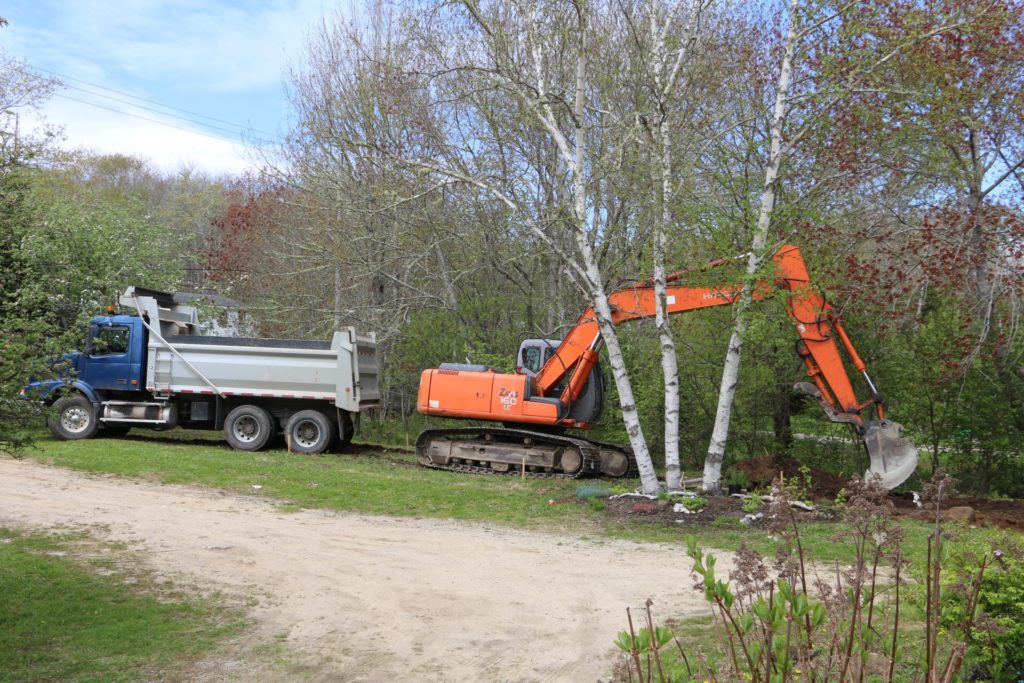 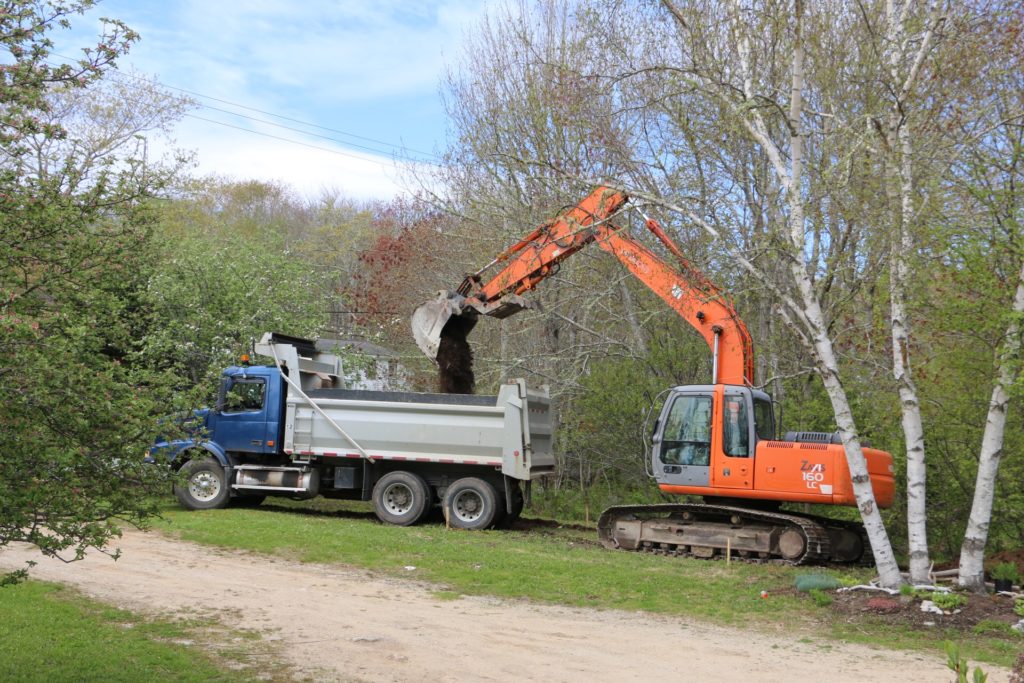 Plans are coming along nicely but when we will begin is uncertain with boating season barking at our heals and upcoming visits from afar.  But our patio facing the sea is as ready as it’s going to be for the first round of guests. 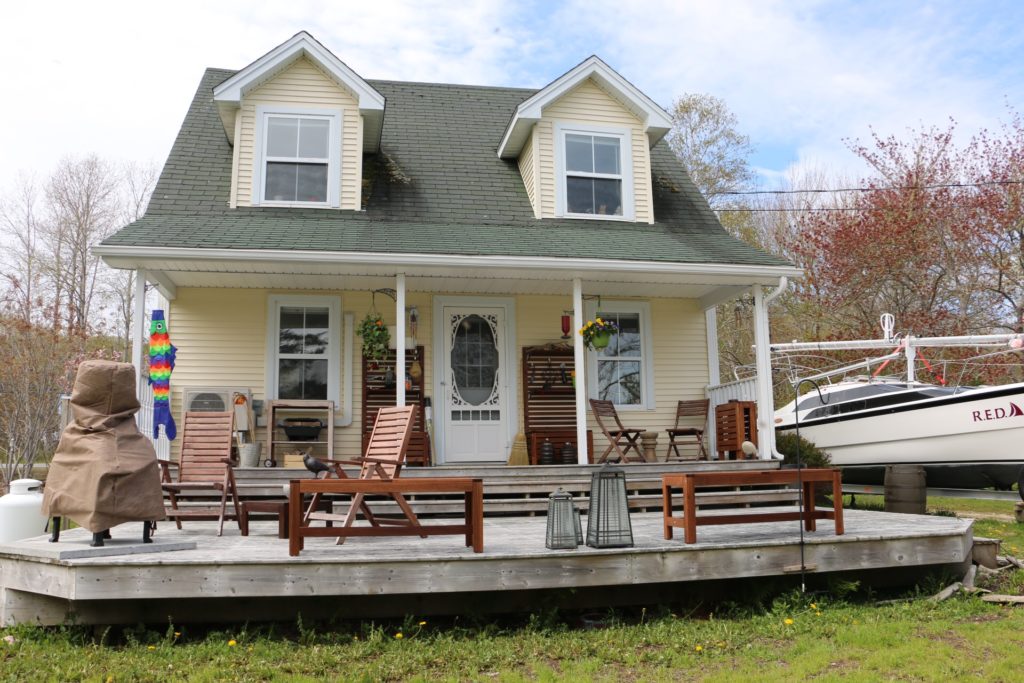 The weather has been super with just enough rain to keep things green and refresh Duck Pond.  Our neighbour gave us permission to divert water from her stream to ours which will help during more dry periods. Herald and Maude are still here.  We haven’t seen any signs of nesting….mating, yes,…. so far no nesting but we remain hopeful.  Francois said it would be like winning the lottery to have ducklings born right here at R.E.D. by the Sea.  Will be shouting it from the roof tops should it happen. 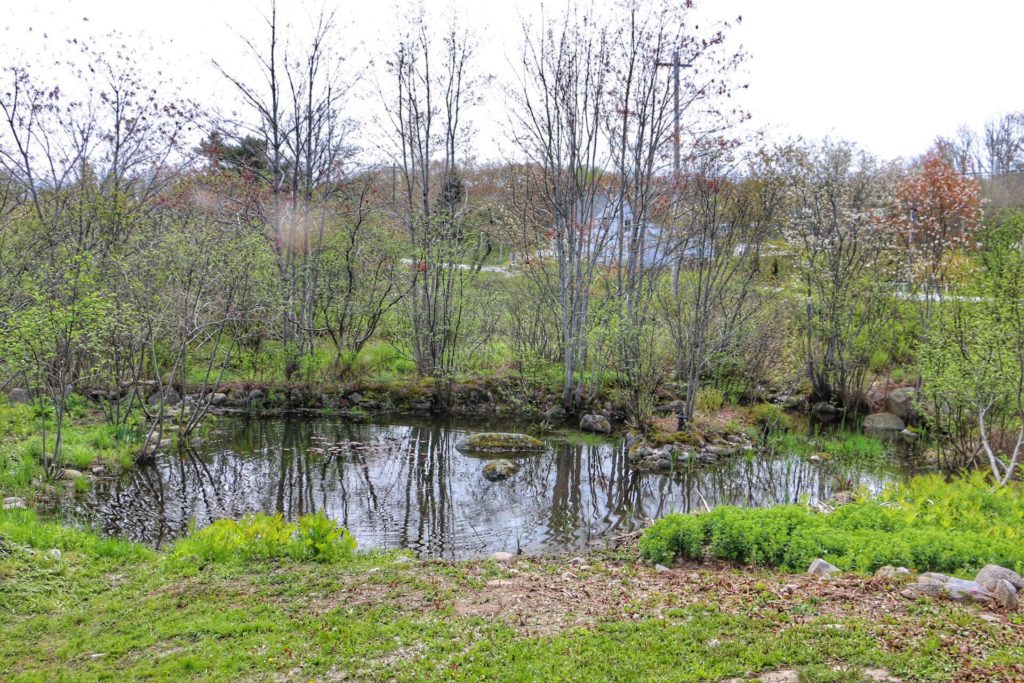 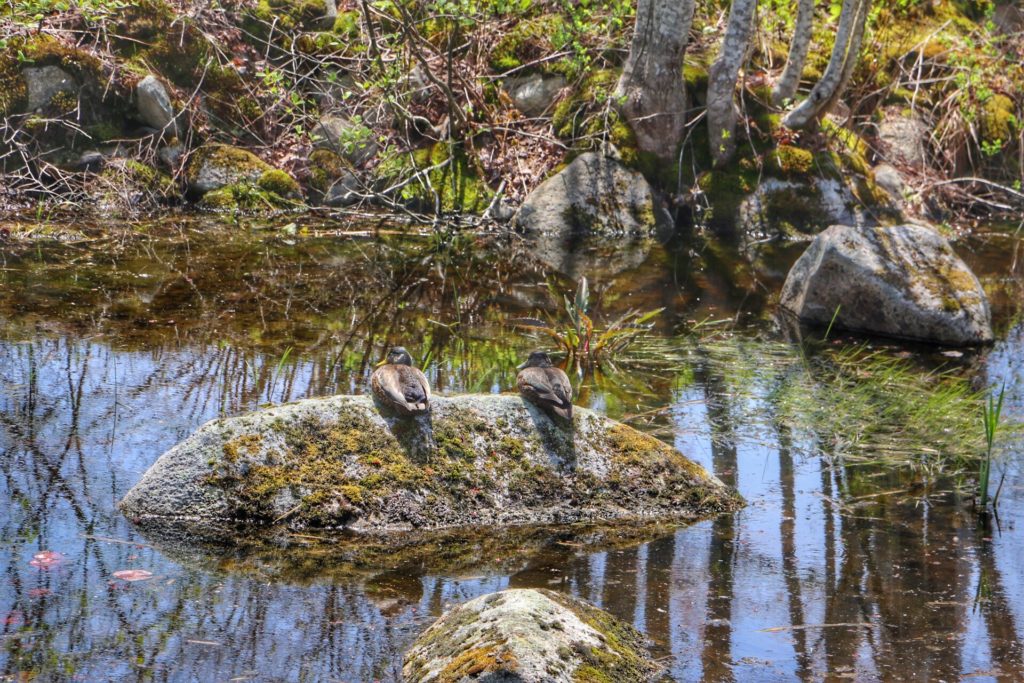 Everyone, without exception, that we’ve met has been super nice. To think we as CFA’s (Come from Away’s) could be included in social groups this quickly is surprising and heart-warming.  But as one neighbour said: ‘’we’re all from somewhere and everyone has a story to tell’.

We’ve enjoyed our first of the season picnic at Gramma Beach, a five minute stroll down the shore road, promising many more to come. 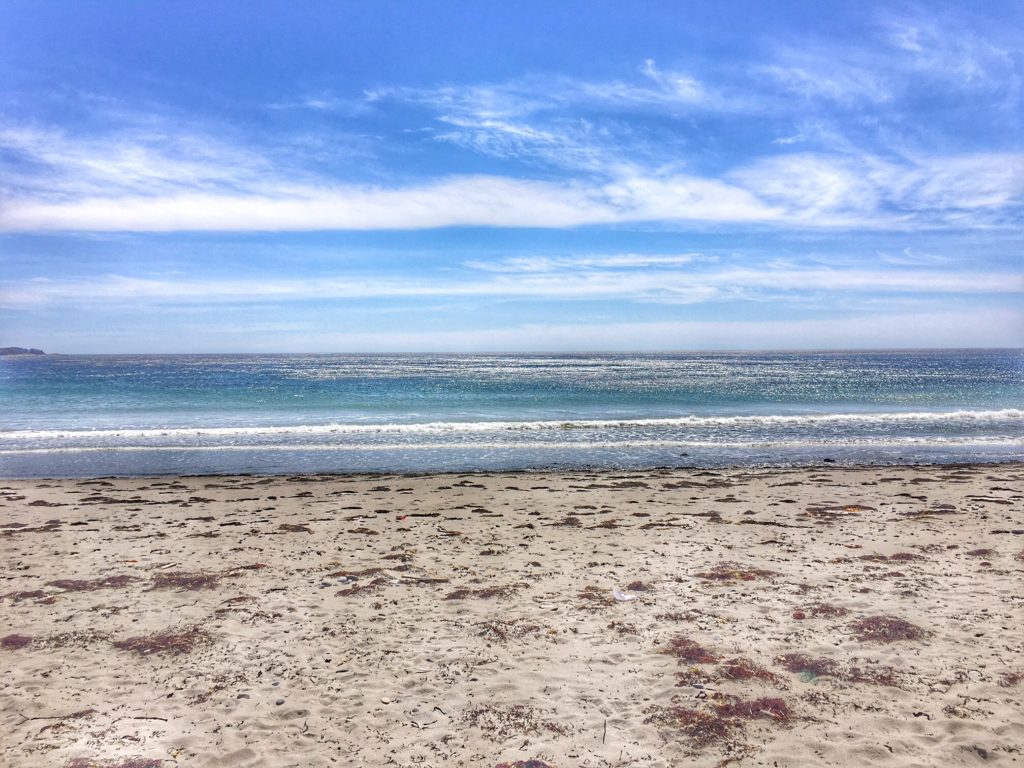 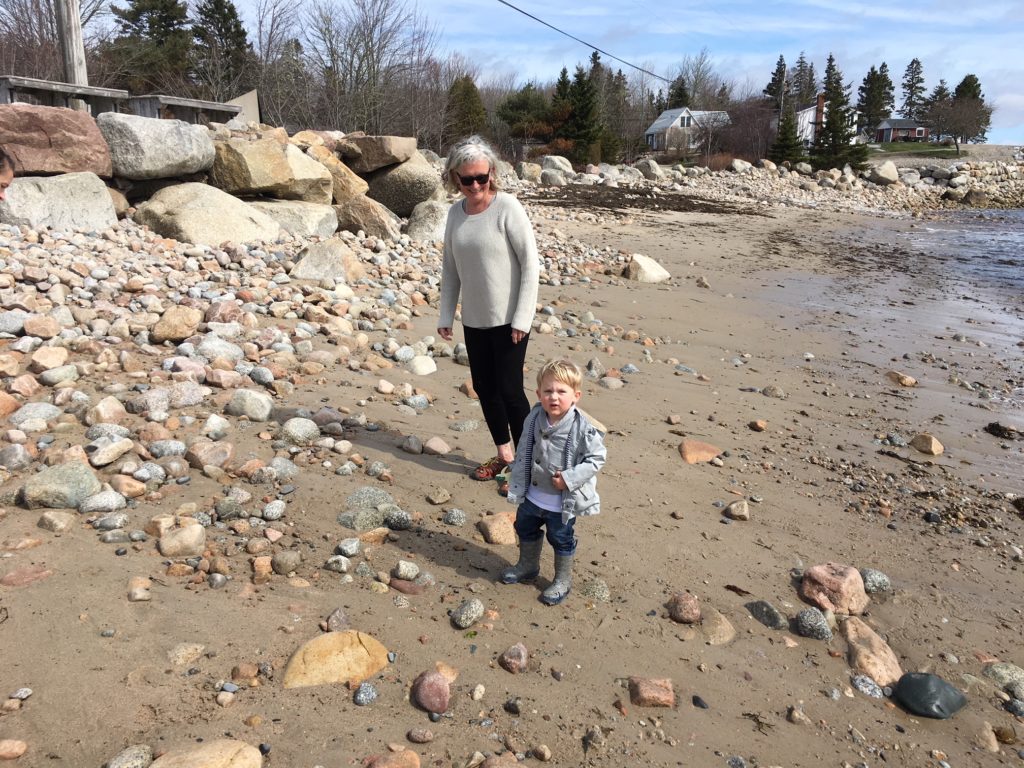 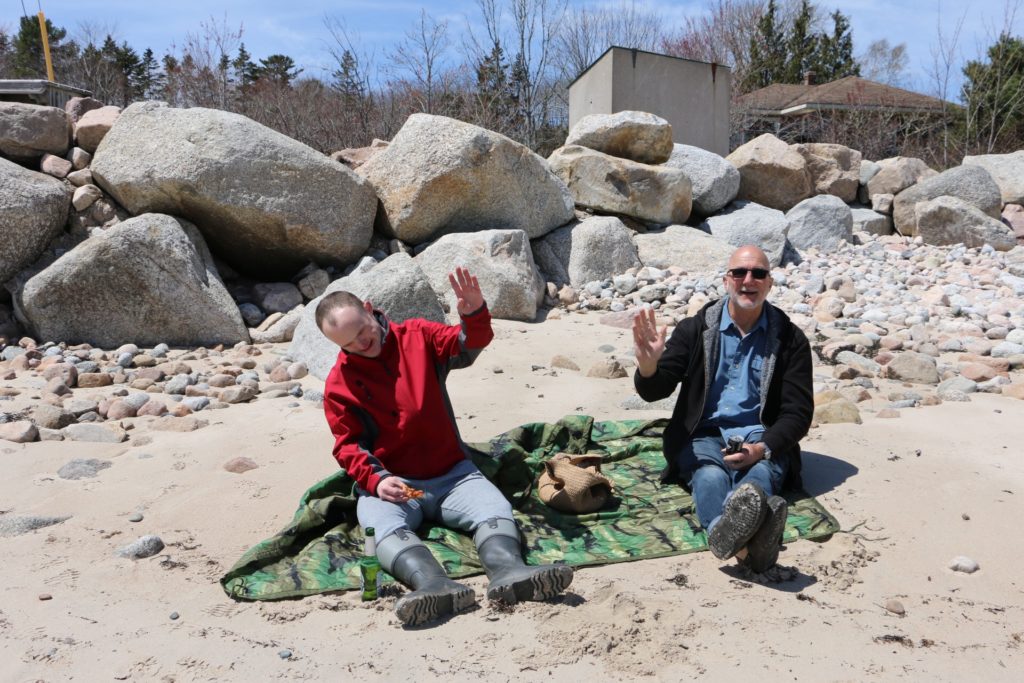 As Francois was finishing mowing the lawn yesterday, a neighbour stopped by and said she’ll check back with us in three years to ask if it’s still a such a pleasure.  Who knows and who cares I say.  The ‘now’ is what it’s all about and our ‘now’ is pretty darned sweet.  We wake to the rising sun, a view of the ocean, birds chirping and fall into a deep deep sleep everynight, same view, listening to waves lapping the shore, loons calling and the chorus of night peepers. 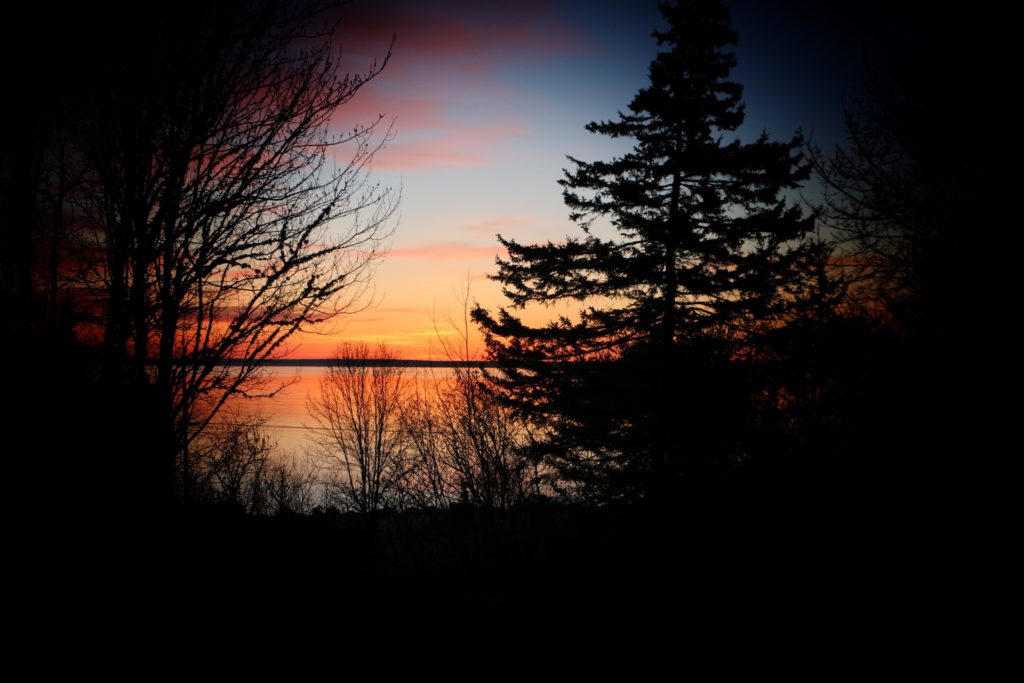