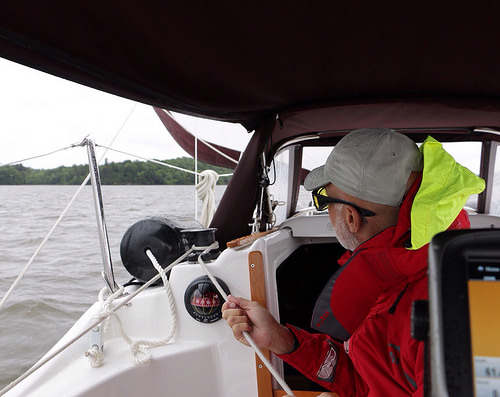 WIND AT OUR BACKS

Cold,
poor visibility,
raining cat fish and dog fish
we donned our foul weather gear
because
Hallelujah!
sailing peeps,
we had wind at our backs… 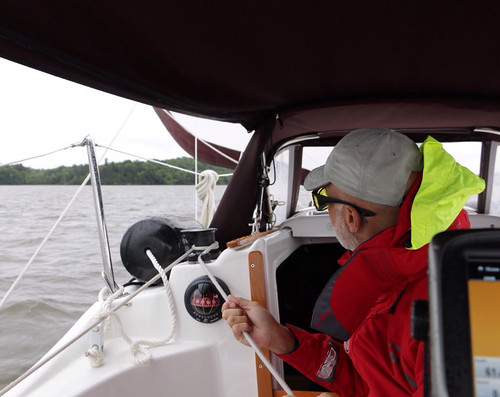 …we kept up a respectable 4 knot pace in light winds… 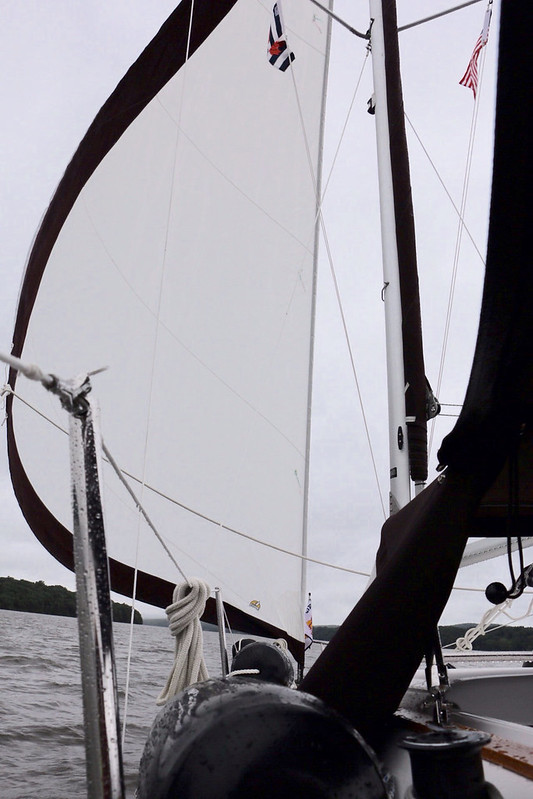 …wine in my sippy wine cup helped keep the cold at bay. 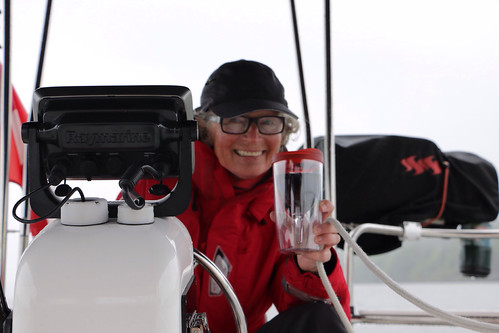 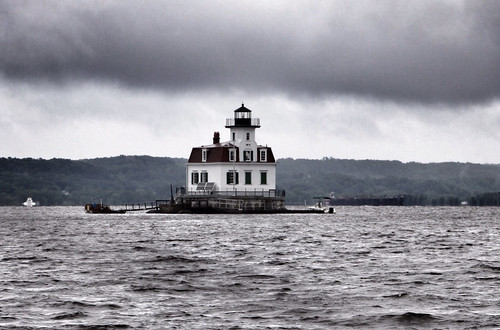 …and some interesting architecture… 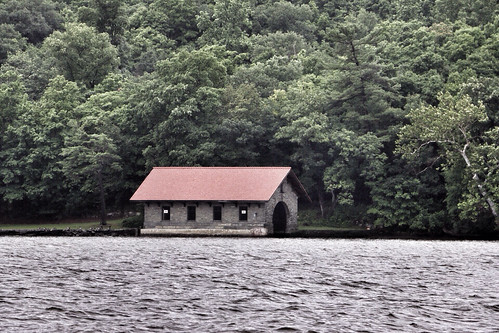 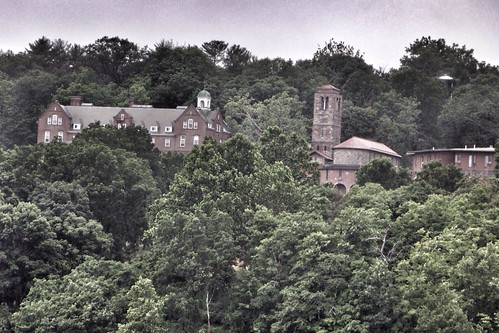 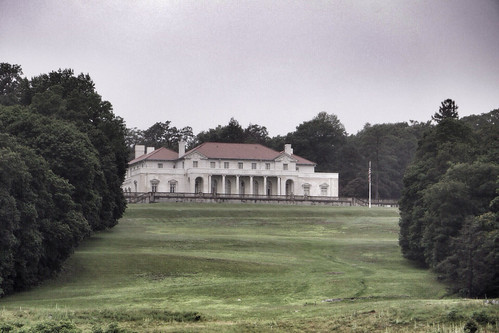 By the end of the day,
the rain had stopped
and we found a great anchorage for the night… 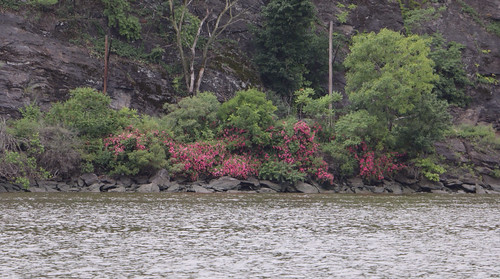 All alone yet again… 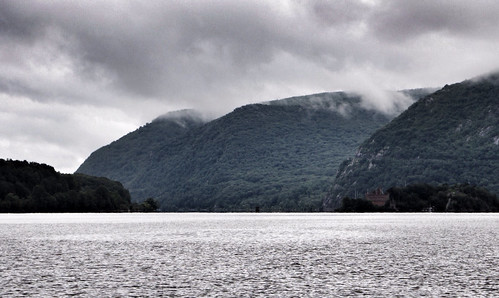 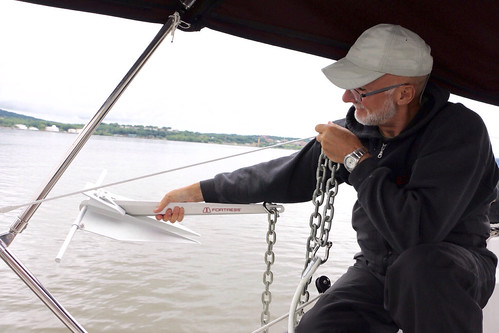 …then with his ‘sip and flip’ barbecue style,
cooked us up some yummy baby back ribs… 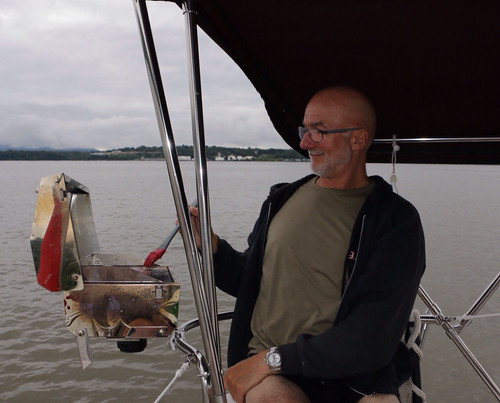 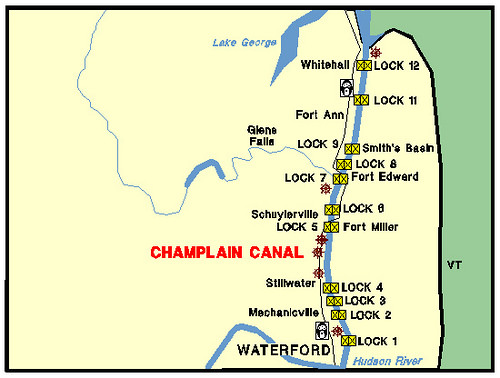 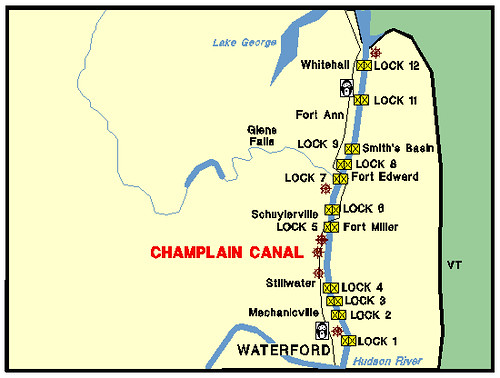 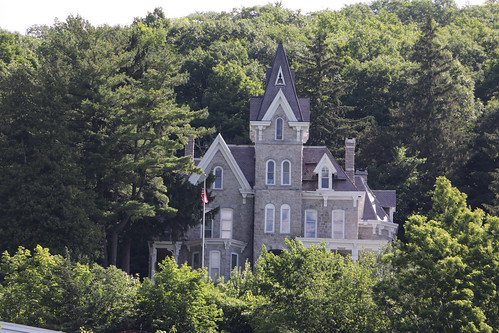 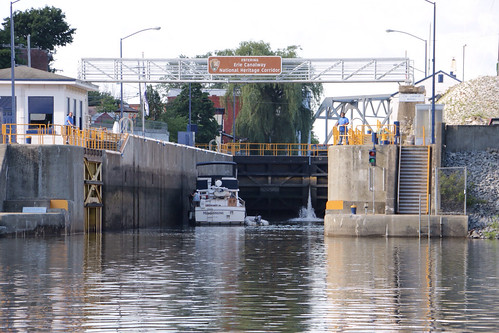 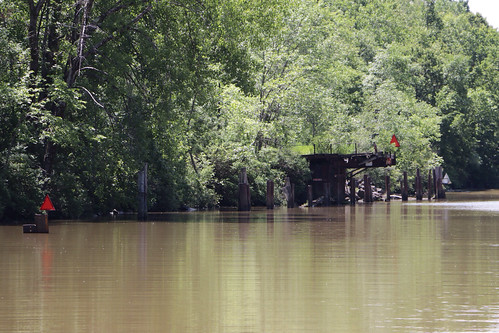 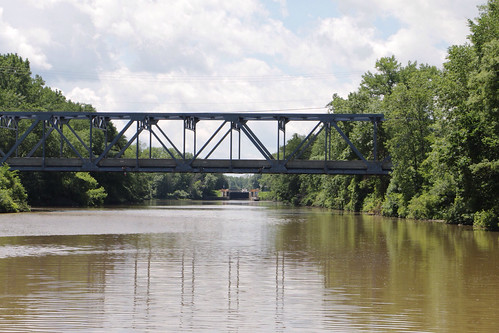 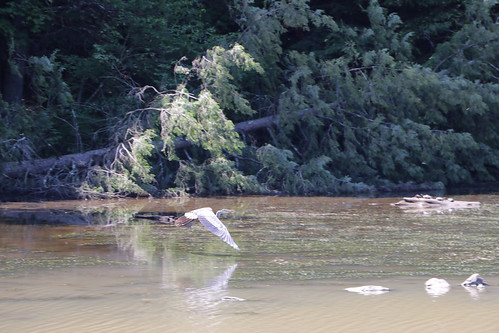 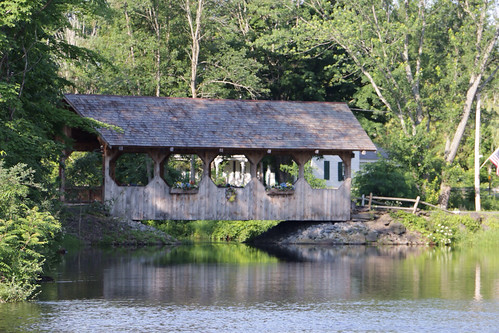 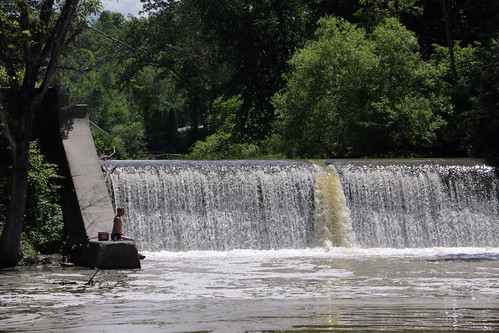 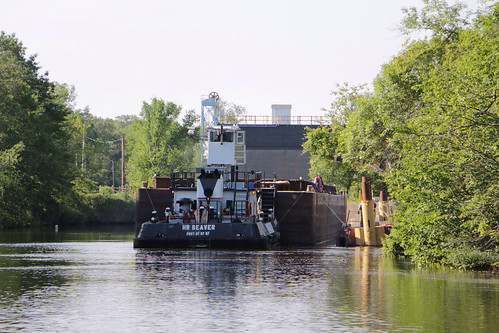 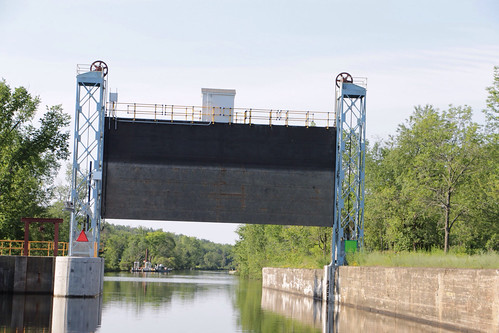 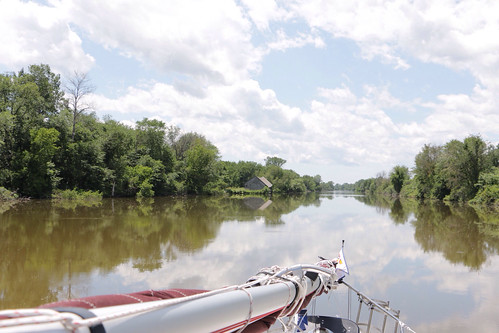 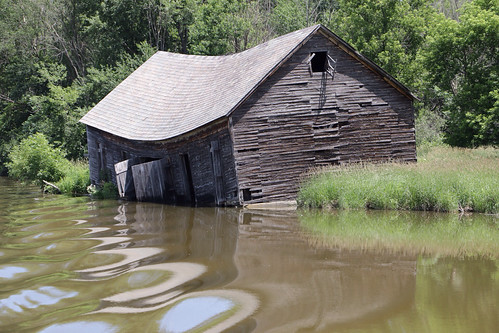 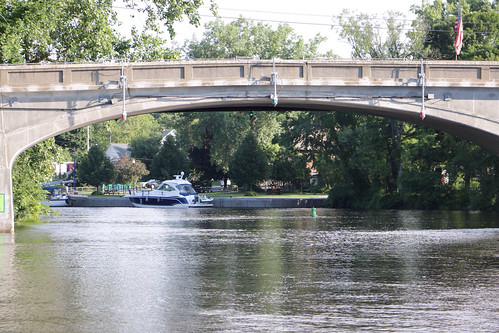 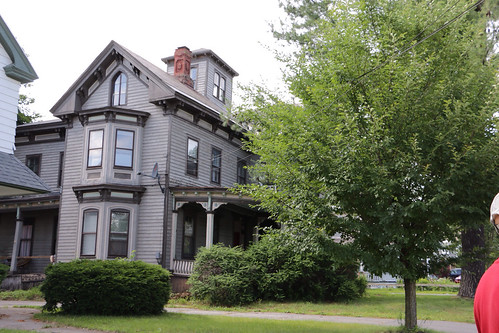 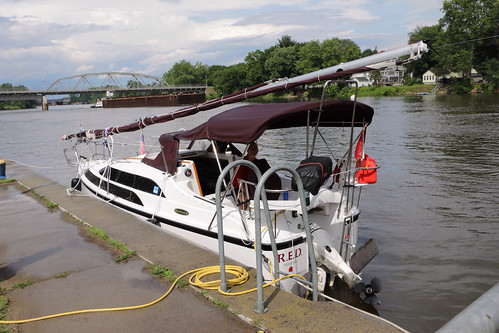 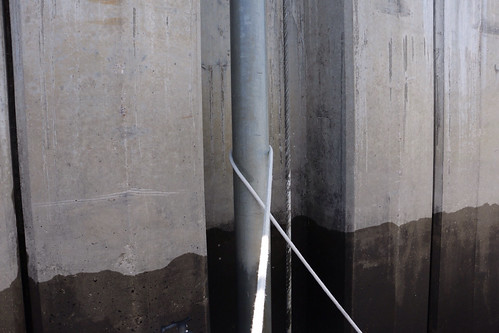 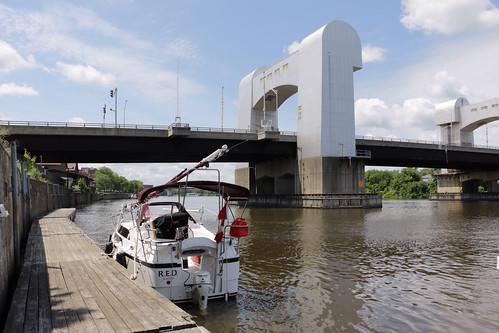