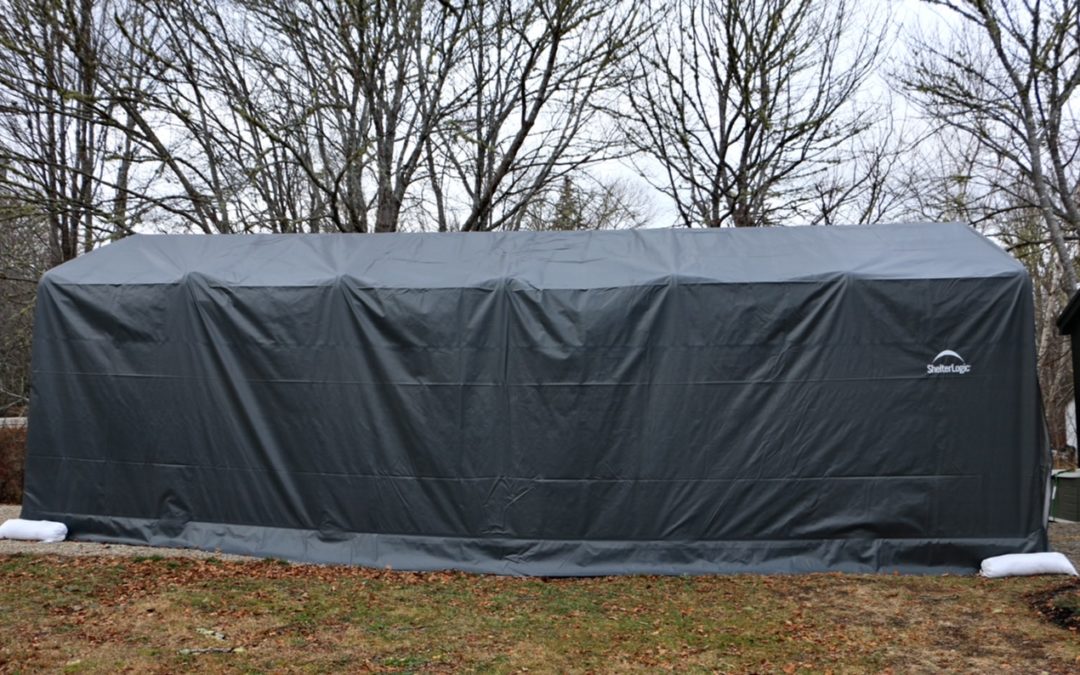 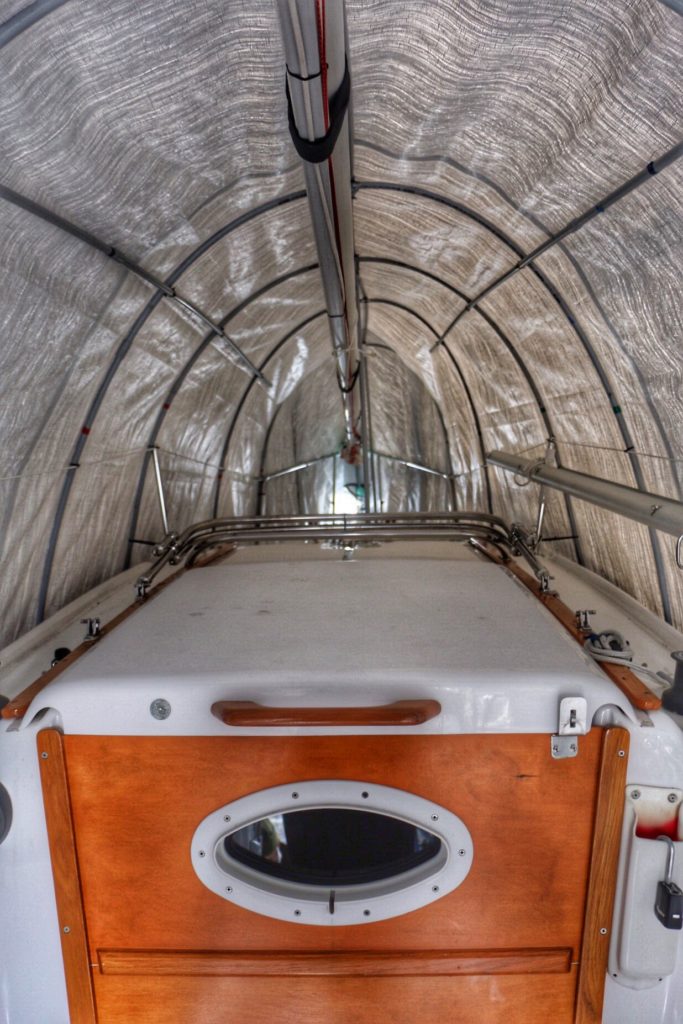 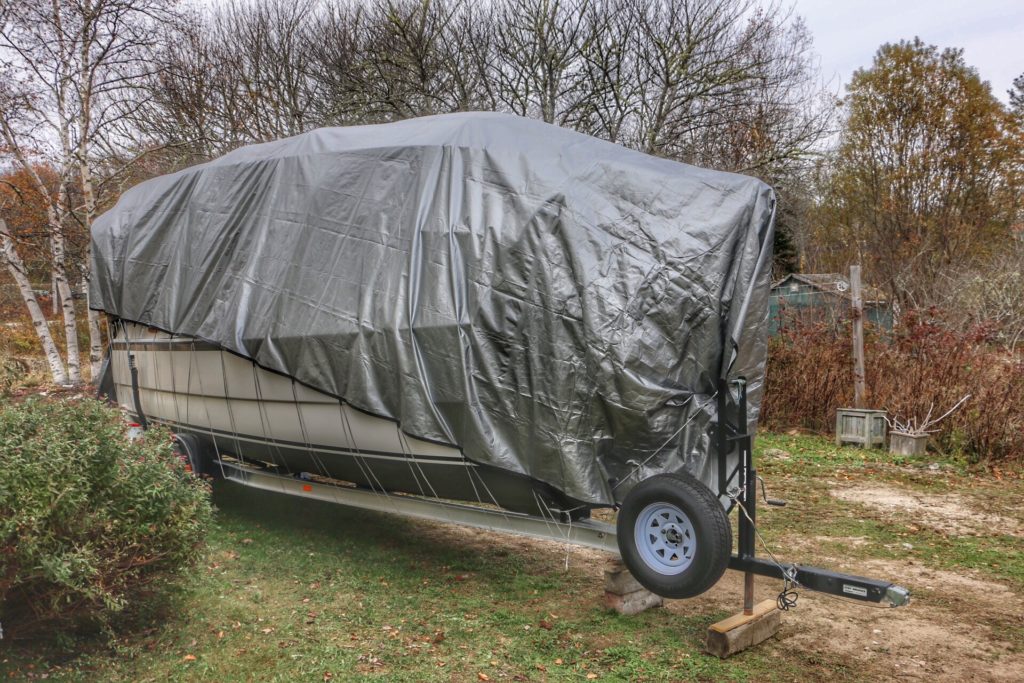 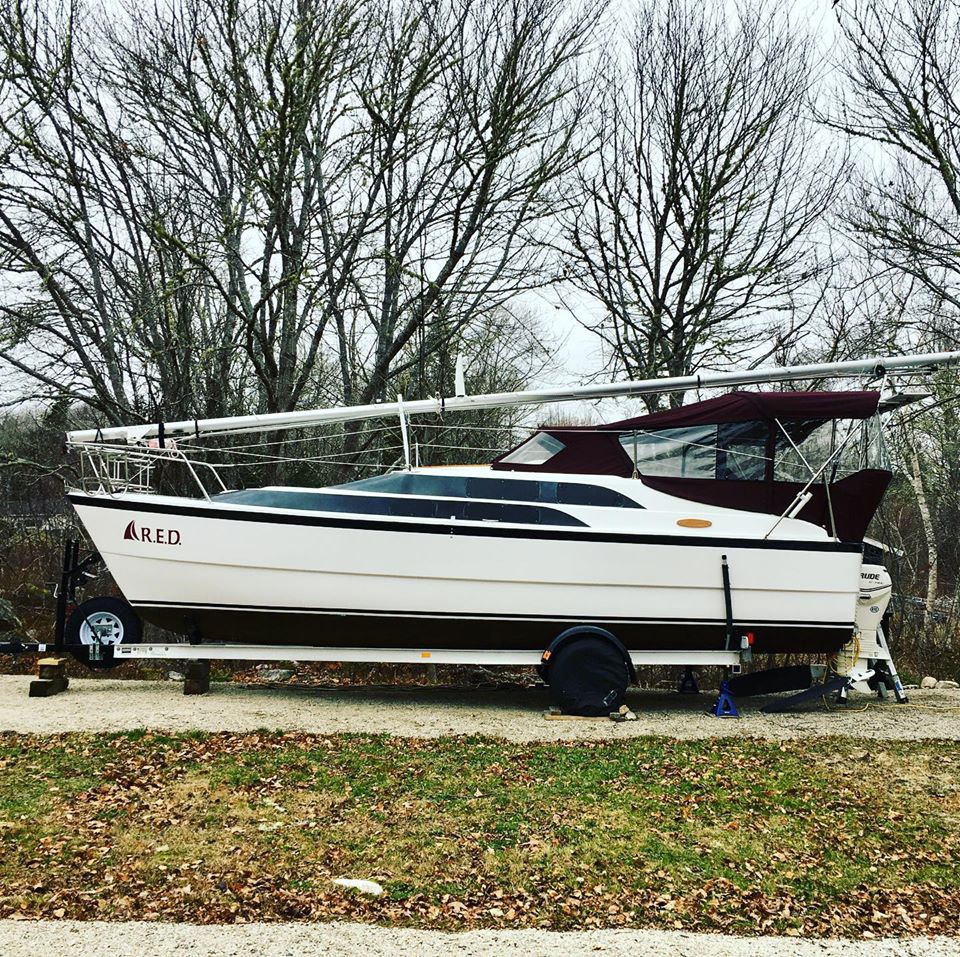 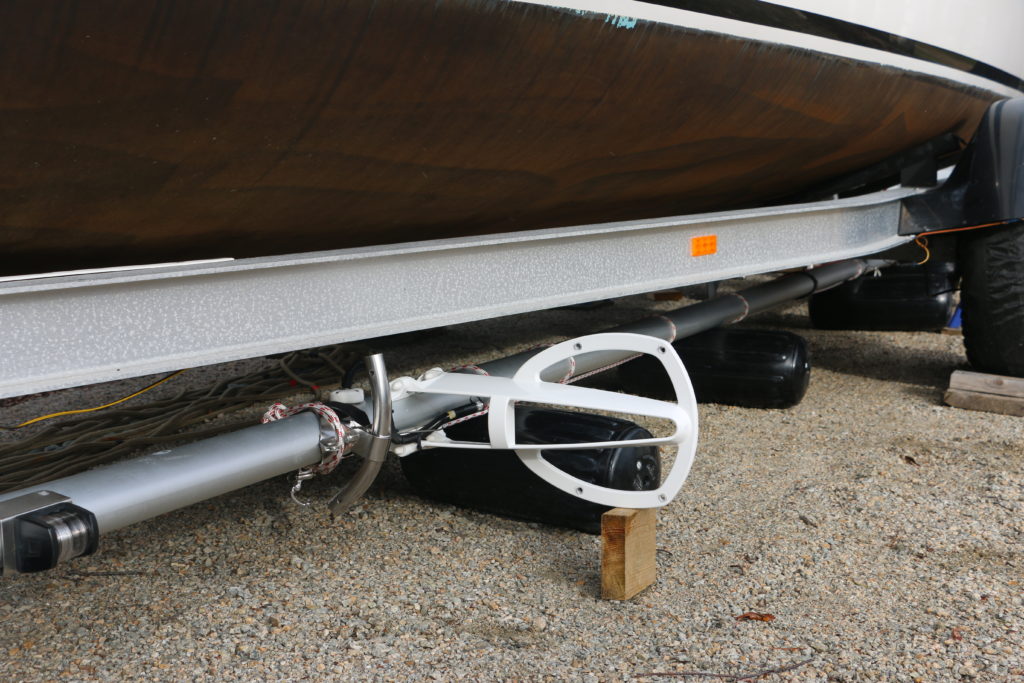 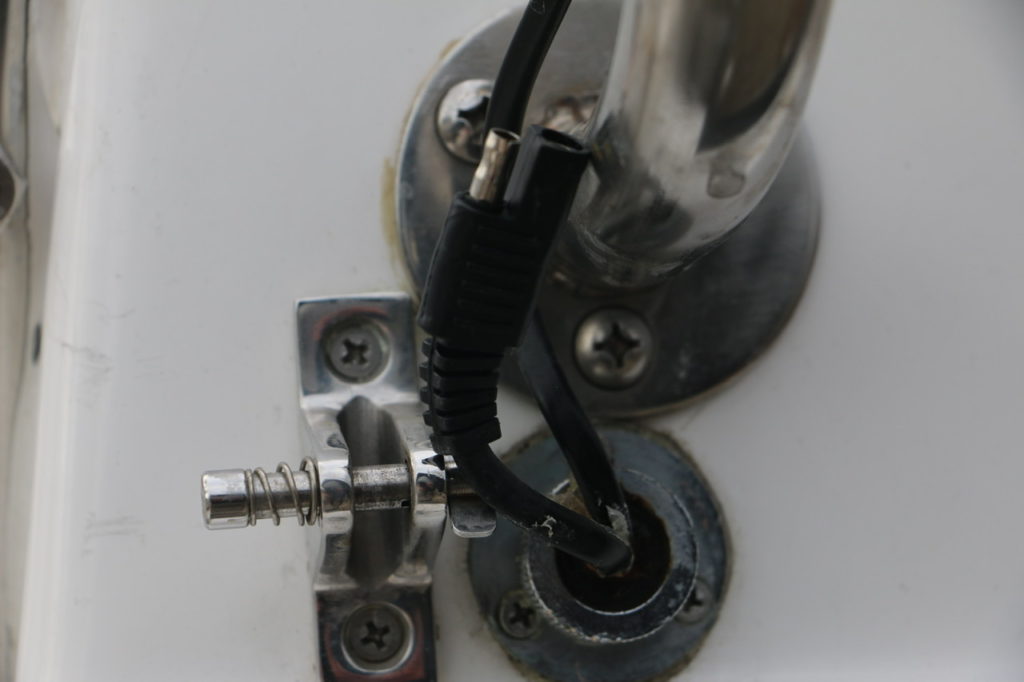 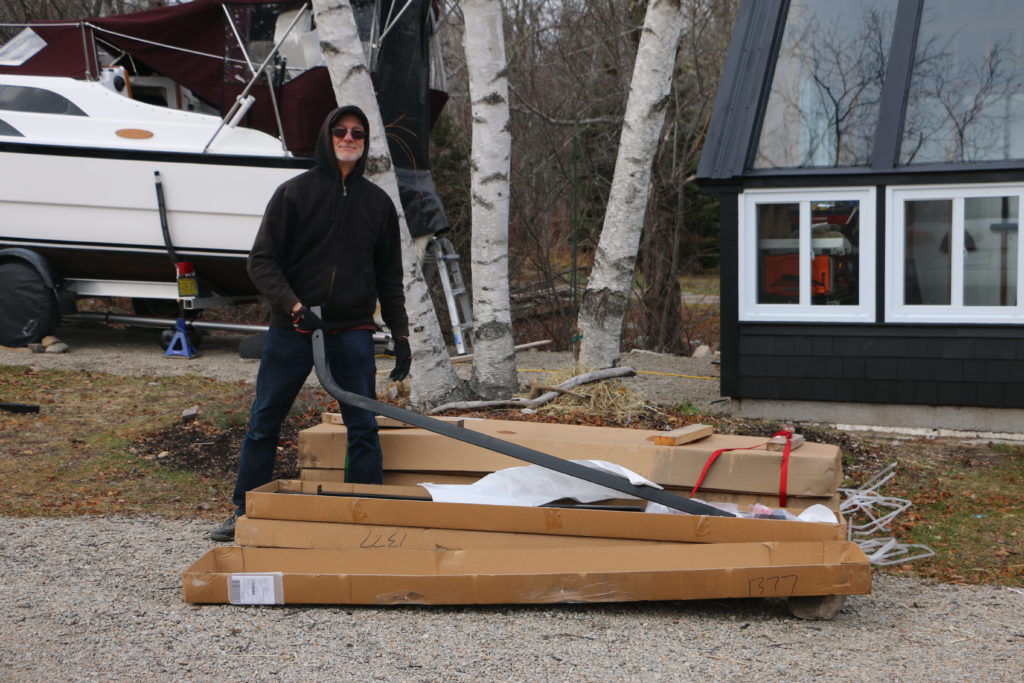 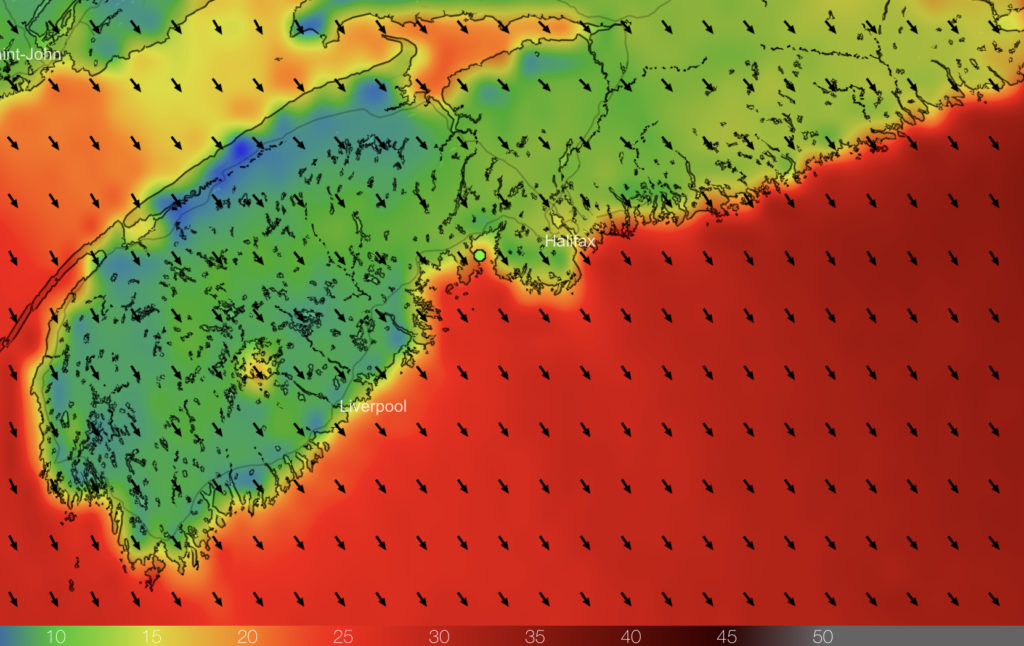 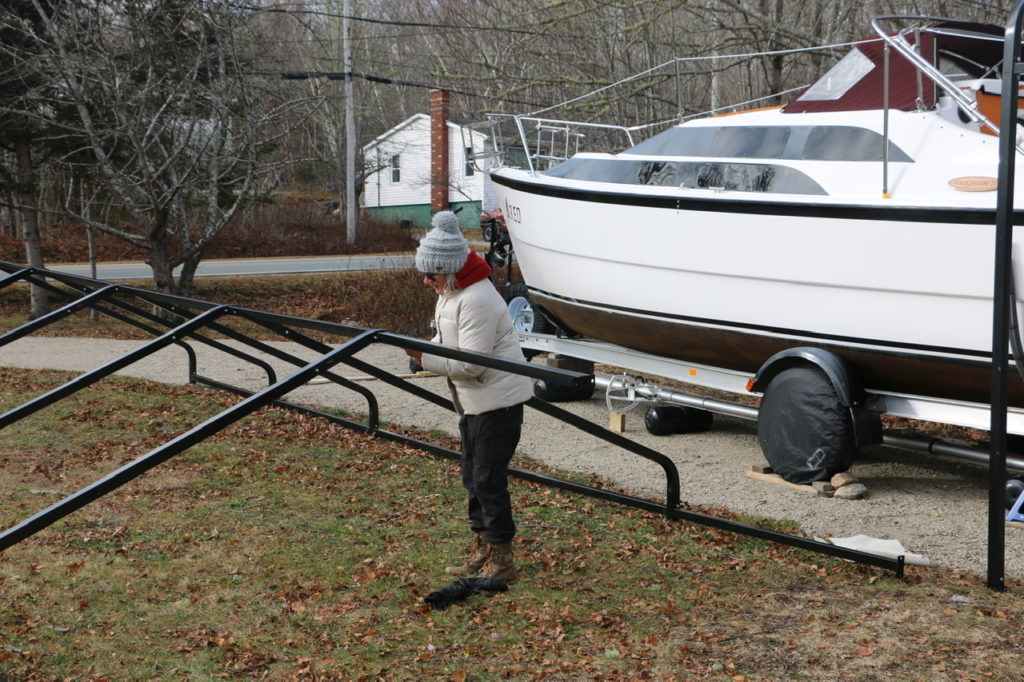 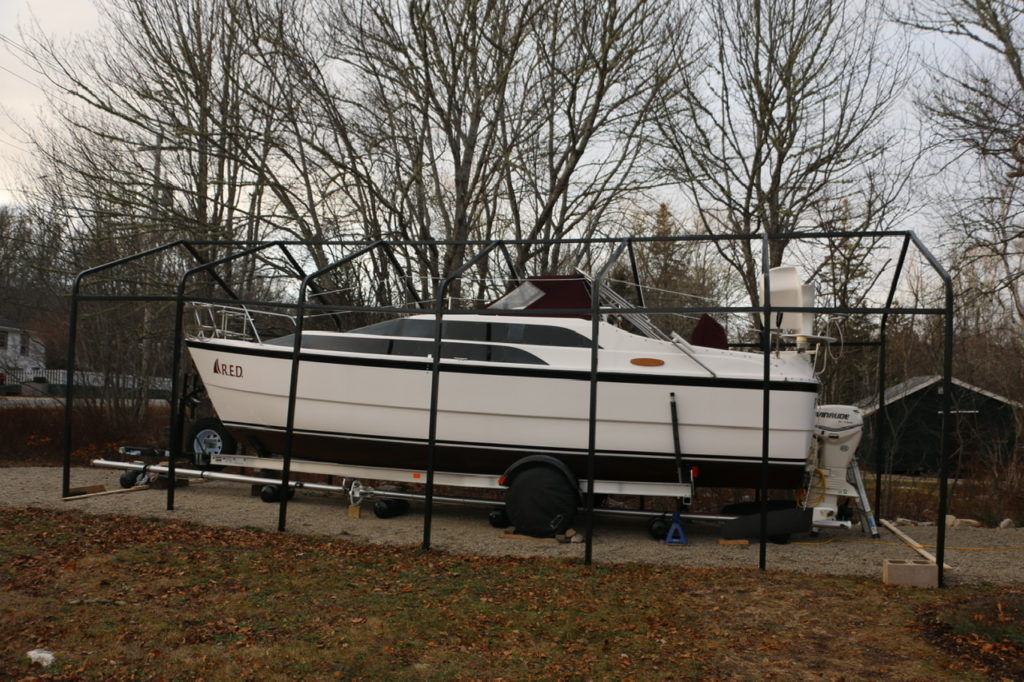 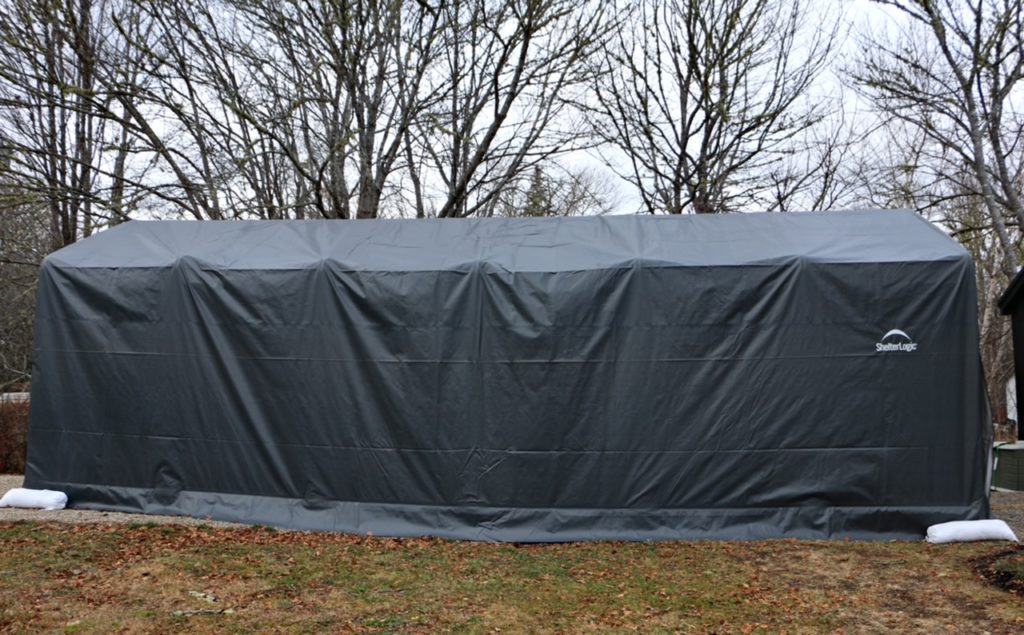 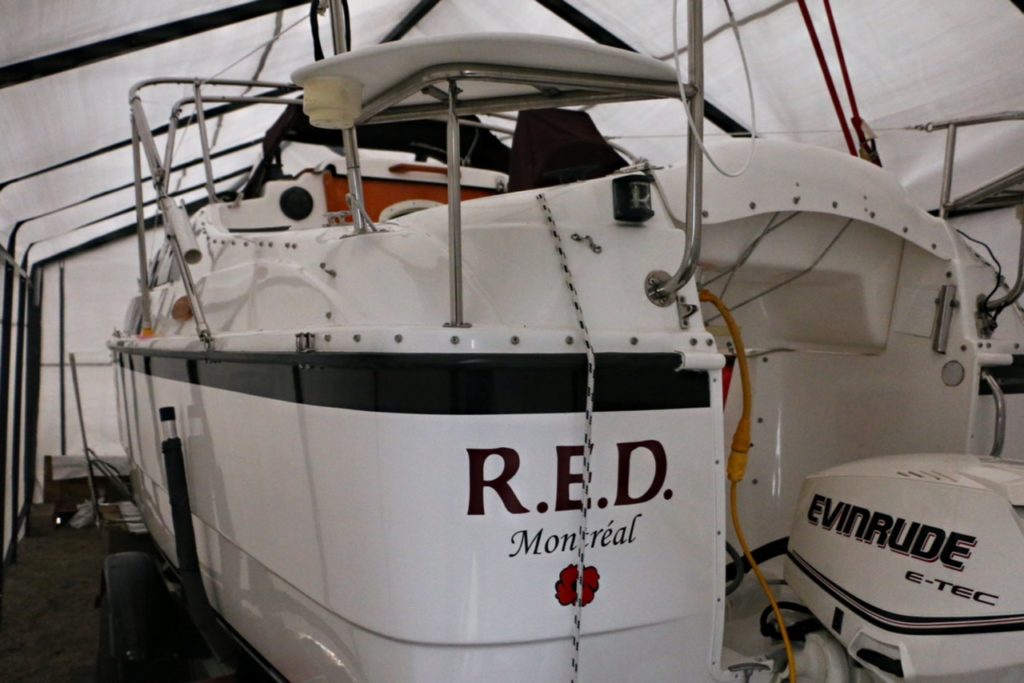 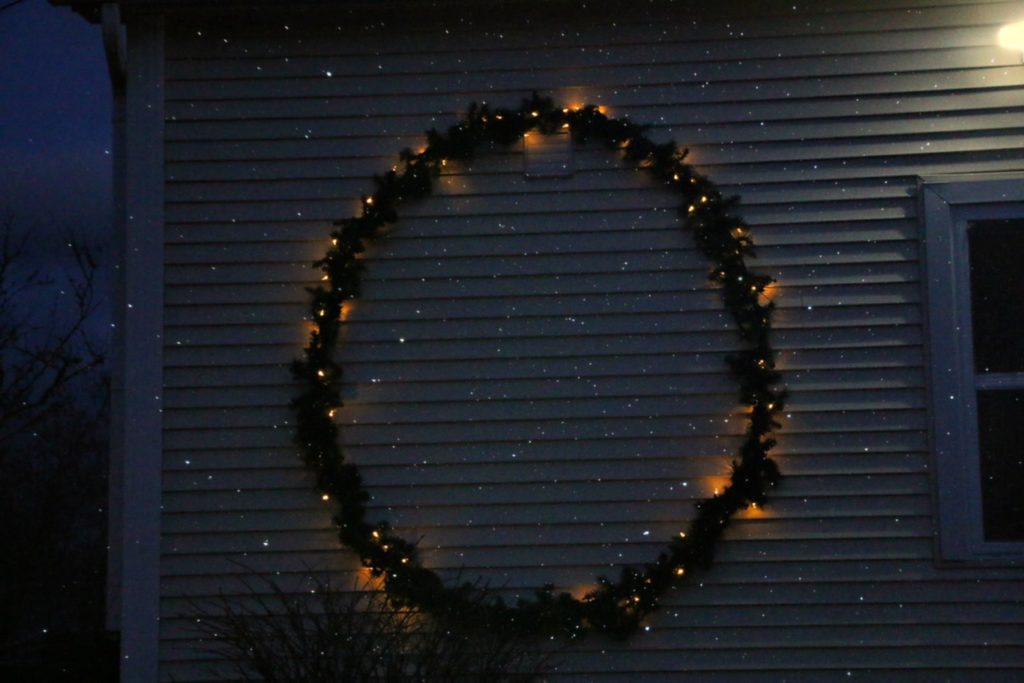 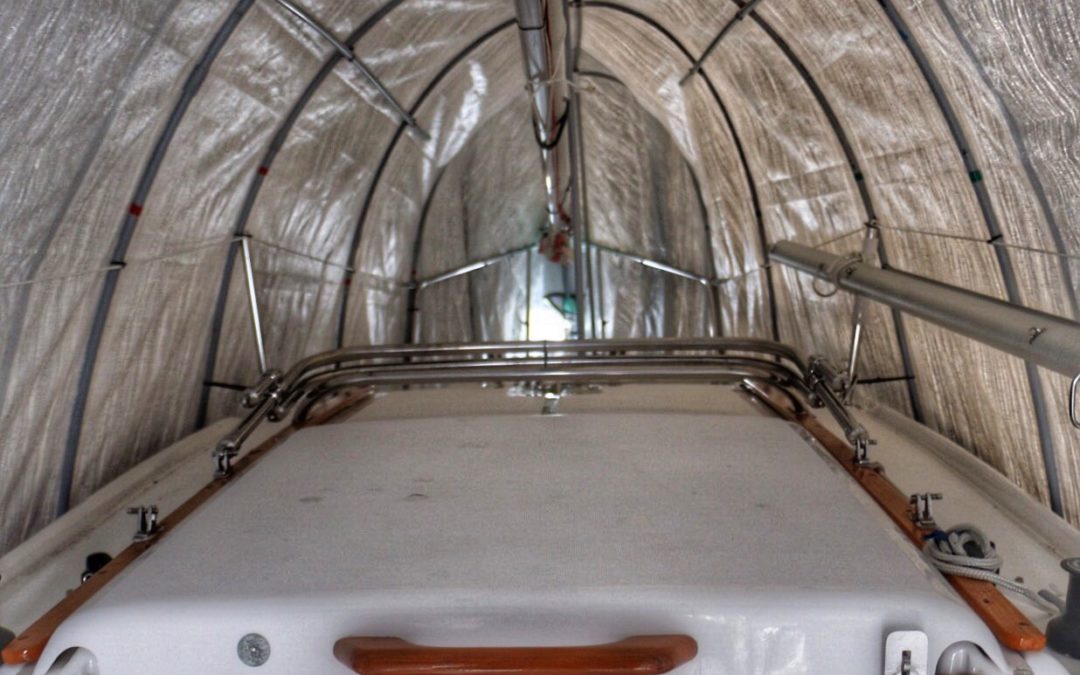 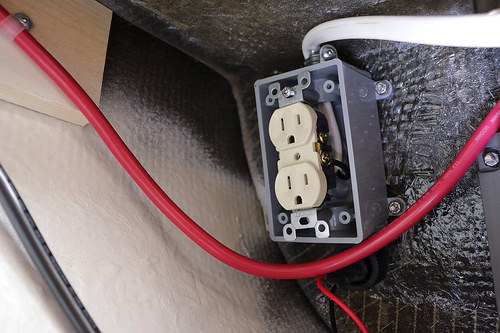 Adding yet again to the ever-growing list of dealer-installed screw-ups,

that fed the battery charging unit

and our little Caframo heater.

(see a partial list of fix-ups we caught last year) 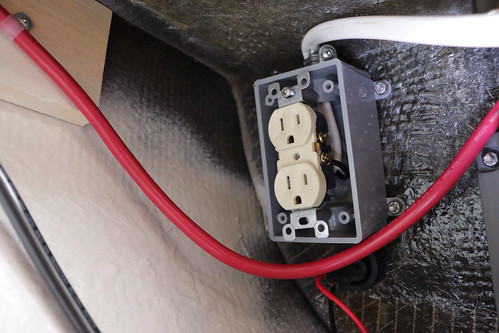 …out with the old… 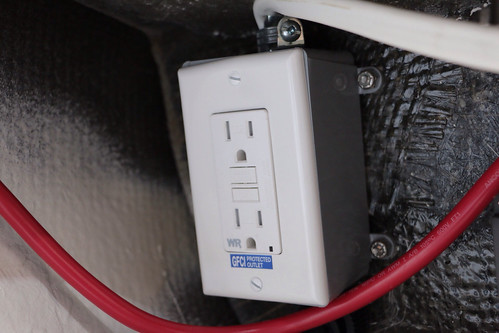 …in with the new
GFI protected outlet.
Getting there safely.
« Older Entries