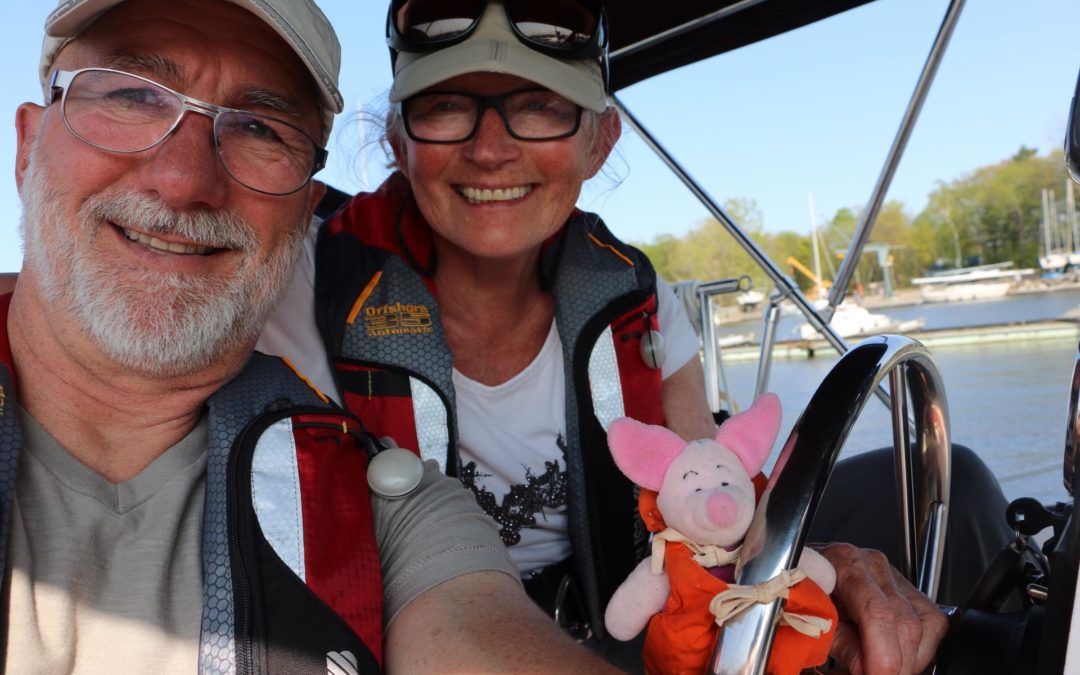 To all our friends, and those we have yet to meet, to those who share our passions and follow our adventures, to our family who has been the anchor that keeps us grounded, we wish you nothing but wonder and awe in the coming year, peace and joy.

Francois, Kathy and the Pig 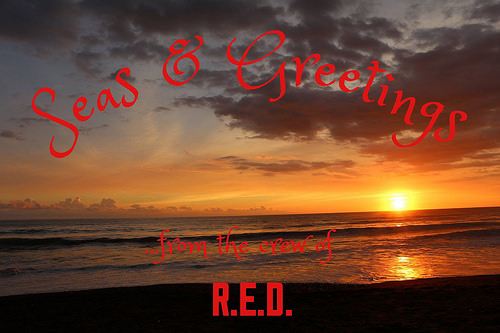 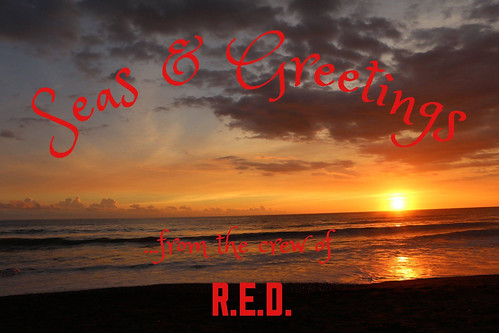 To all of our readers,

may the wind always be at your back

and the sun on your face

and whatever and wherever you celebrate

may it be a safe and happy holiday 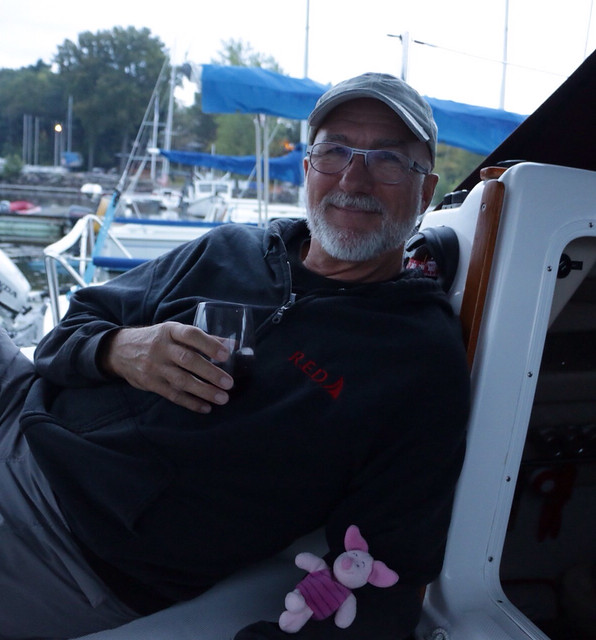 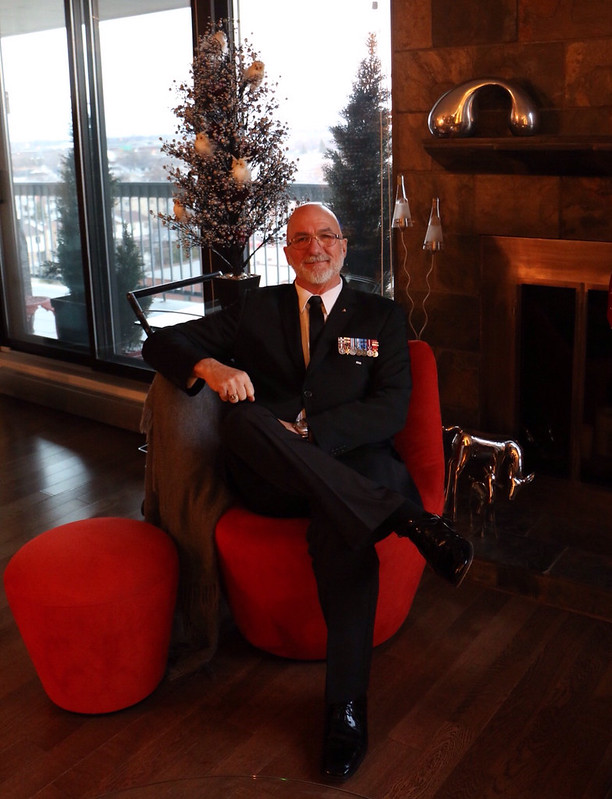 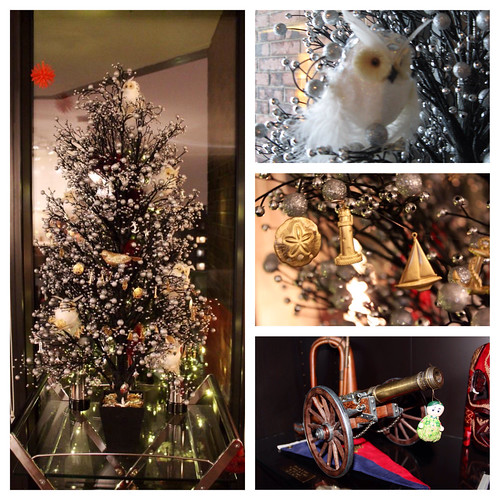 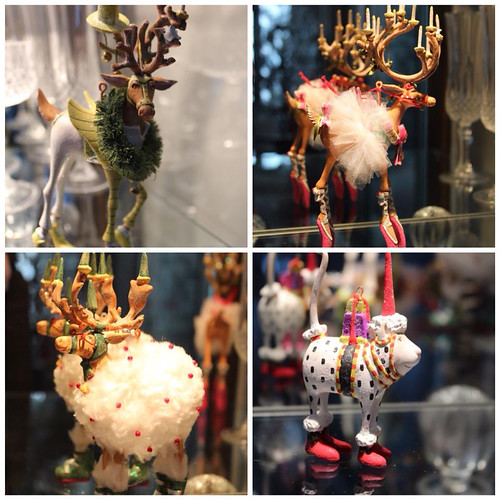 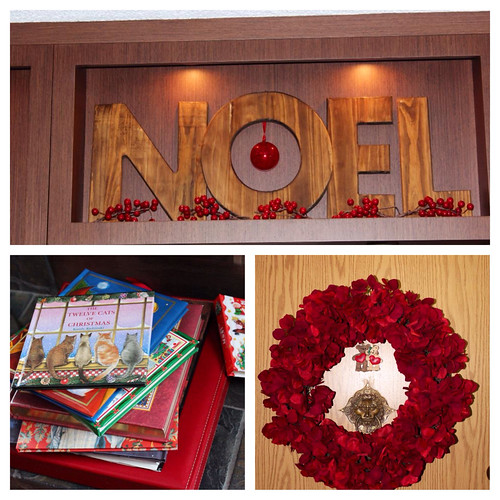 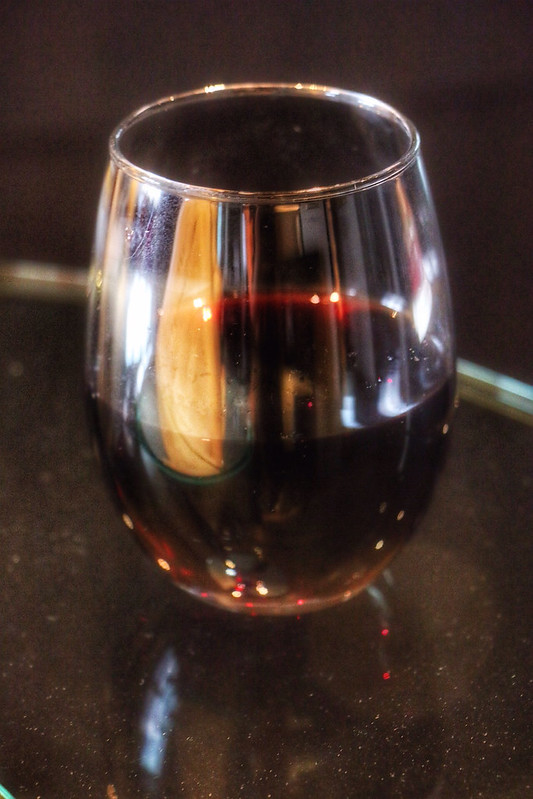 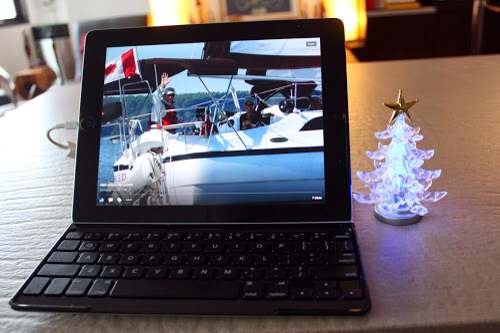