DOWN ON THE BAYOU 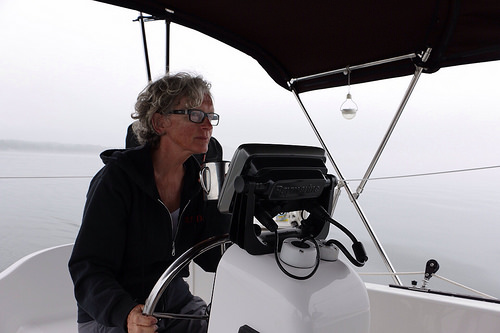 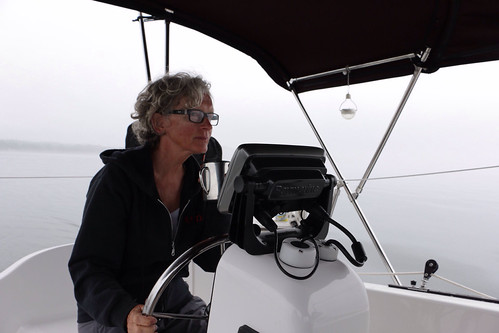 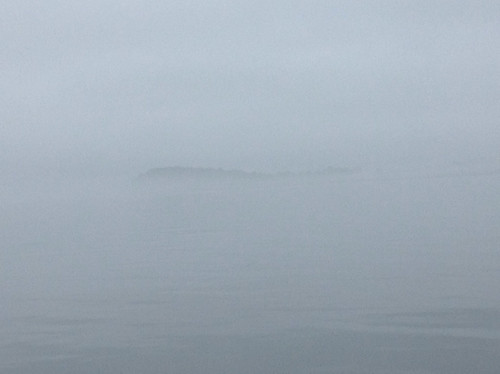 …but untill then we had to judge what was real… 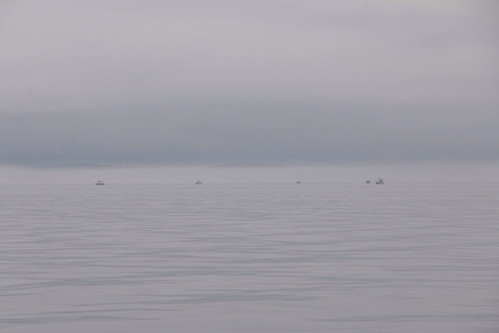 …and what was our imagination..
(a Champy siting??) 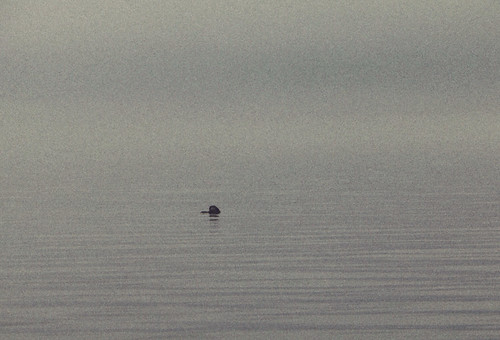 By noon though the fog had indeed burned off
in time for us to explore a couple of bays... 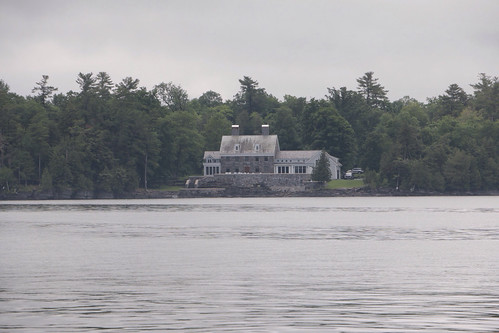 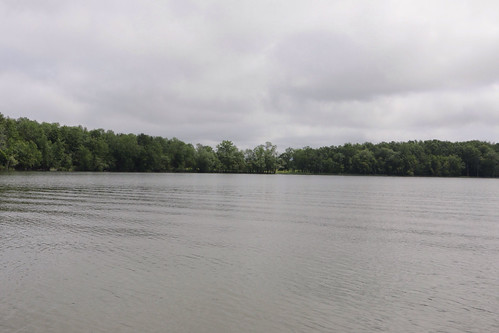 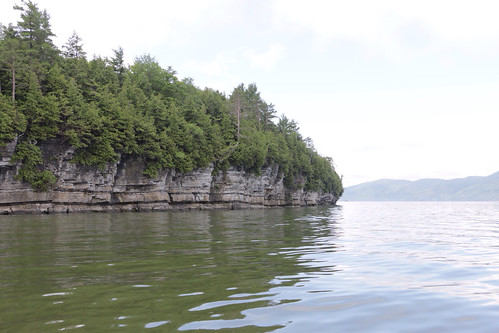 …we could have happily anchored there,
but just around the corner…. 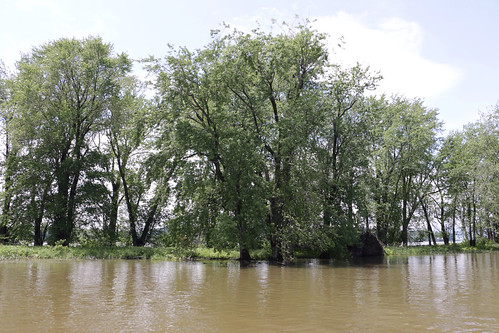 …was Otter Creek,
otherwise know by he who again recommended, as the Bayou. 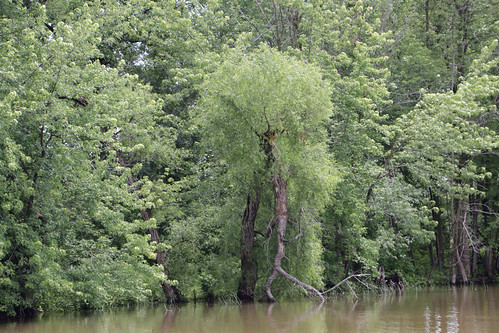 What a treasure this side trip was..
Catfish were jumpin’ (more than likely Musky or Pike)
and we could almost here the banjo strummin’.
After 17 nm we reached the end (couldn’t go much farther)
at the sweet village of Vergennes… 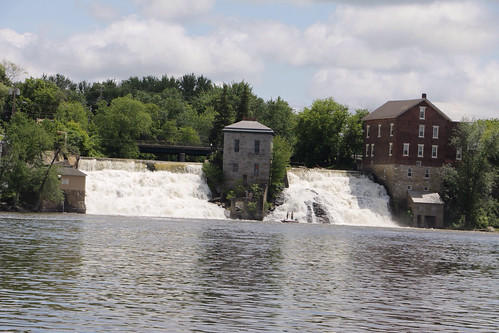 According to Mr. Gander, who greeted us with the Misses and her four goslings,
we could dock for free for 48 hours… 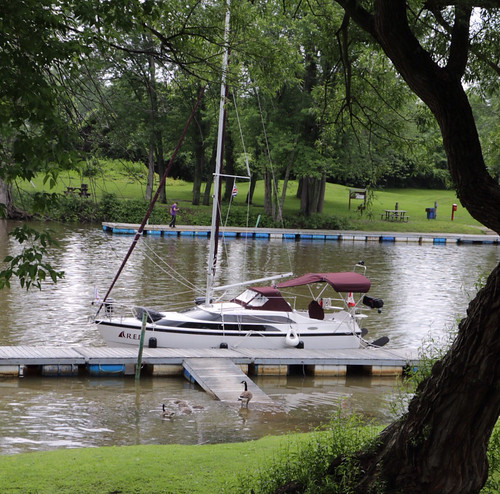 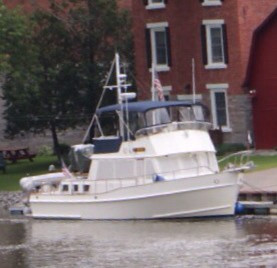 We hiked around to absorb some local history… 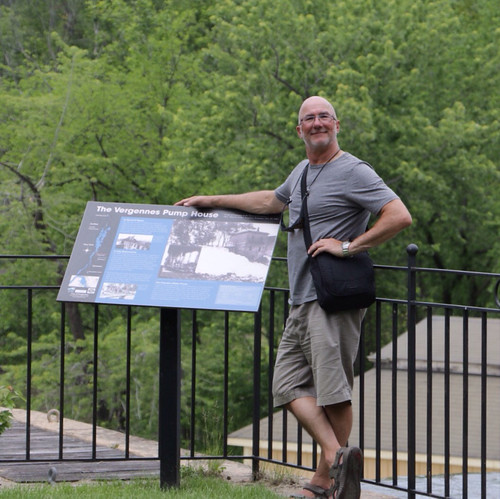 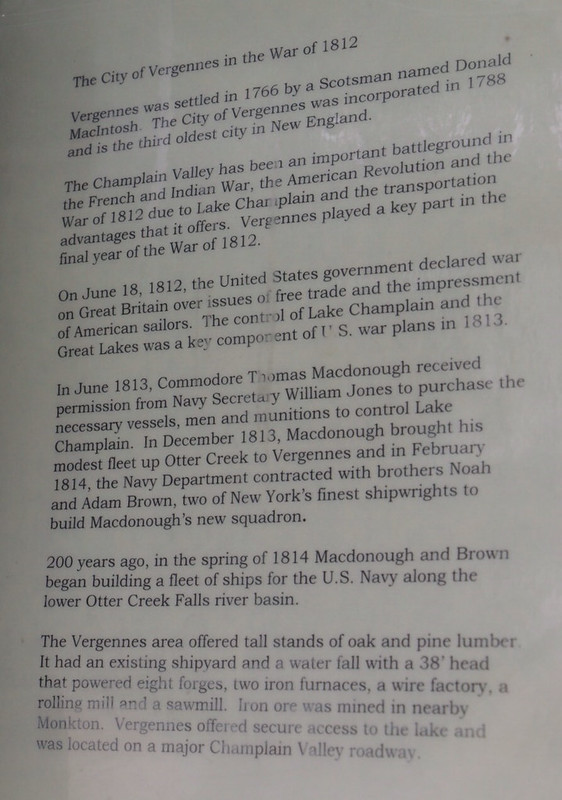 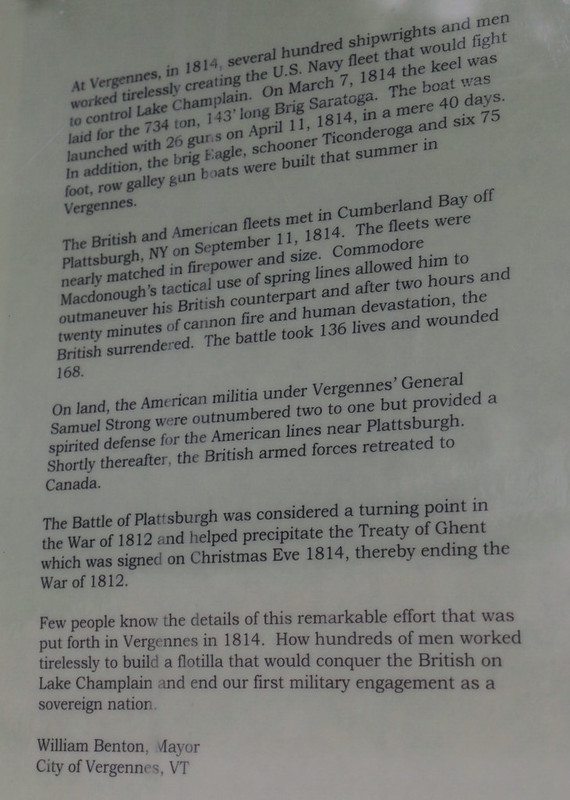 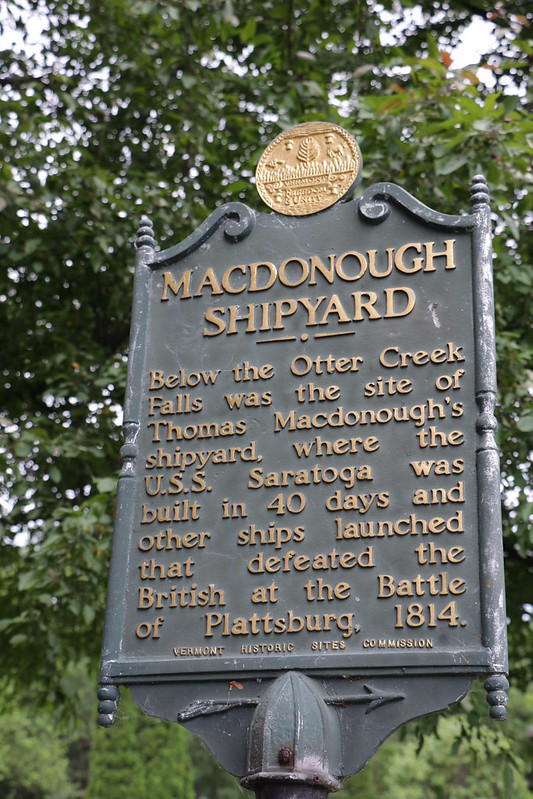 …then while I made supper,

Francois headed back up the hill to replenish our gas. 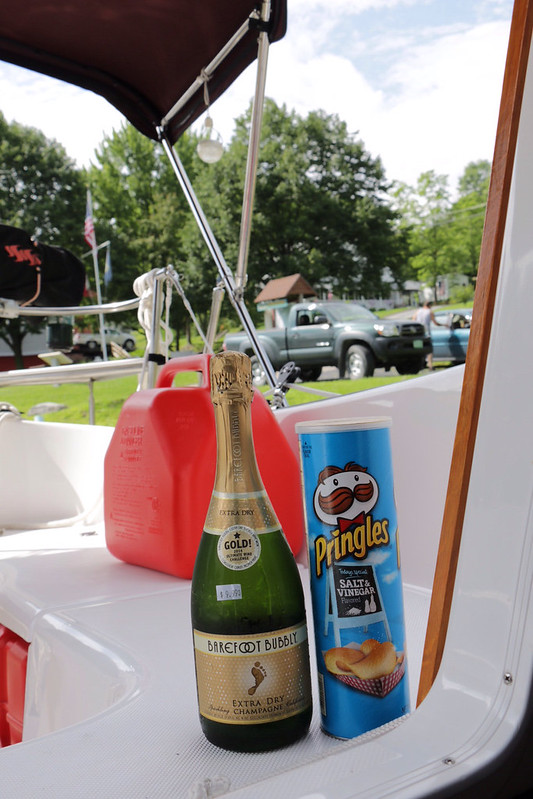 …within minutes he had returned
with gas, bubbly and evening snacks,
saying someone had offered him a ride to the gas station
then on his way back the same guy picked him up and brought him back.
Sweet!