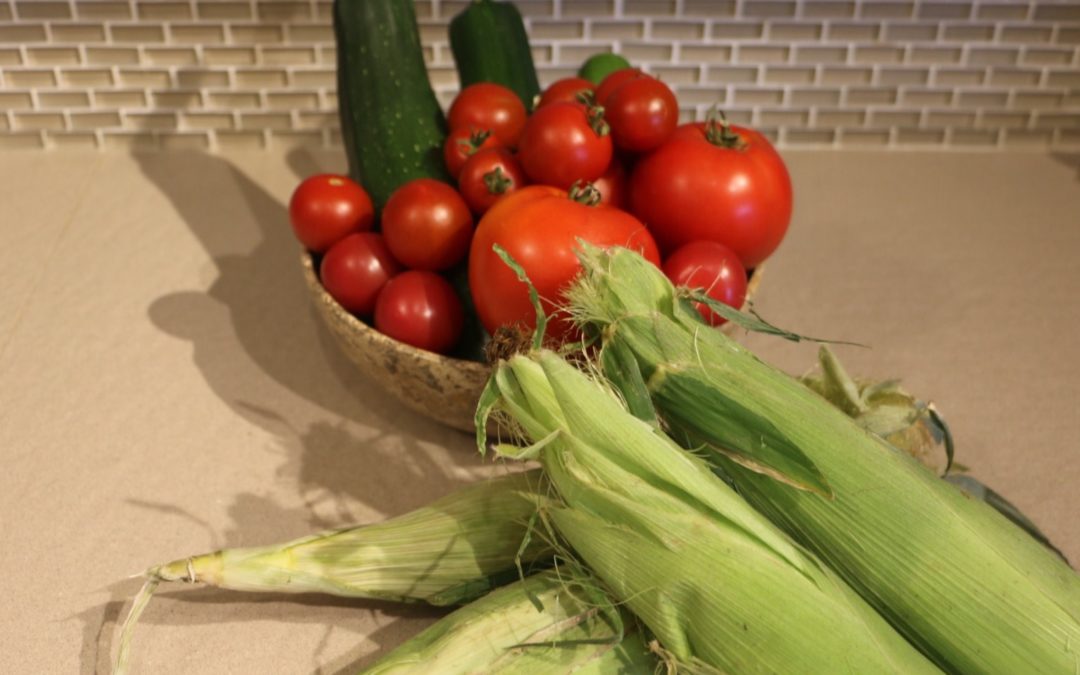 OF FAMILY and FRIENDSHIP

Just one picture is all I have for this post.  No spectacular sunset.  No feisty storm.   Just this one picture that tells the story.

We arrived home after almost two months away.  And a superb voyage it was!  Such a great experience!  We’ll sort all that out as we settle in at our home port.

Our vehicle was left at our condo this year inside the garage because of problems with the breaks two years ago after a summer away.  Expensive lesson learned.  We also wanted to avoid mail accumulating while away and to have the occasional eye on our little land home ‘just in case’.

Two very special people played an integral part in the ease of departure and arrival.  Retreived at our club in fine style, us with enough dirty laundry to sink a ship, served a delicious home cooked brunch with great chilled champagne, fine wine and some truly wonderful conversation and a gift of fresh local corn on the cob. Then to arrive at our land home, a welcome back note and bounty from our friend’s community garden. Béatrice and Dorian, words don’t begin to express how much we appreciate everything you have done for us, on our departure, during our absence and on our return. As I have said so often, it’s the little things that mean so much.  Un gros merci!  Thank you so much!

….So, I said just one picture would tell the story when as I was writing this my dear Francois realized we were out of a few supplies of the alcohol persuasion and returned with his ‘booty’ in true pirate style…

…neither shaken nor stirred with a slice of lemon and a heart-shaped ice cube.  First ice cube I’ve seen in more than two months. 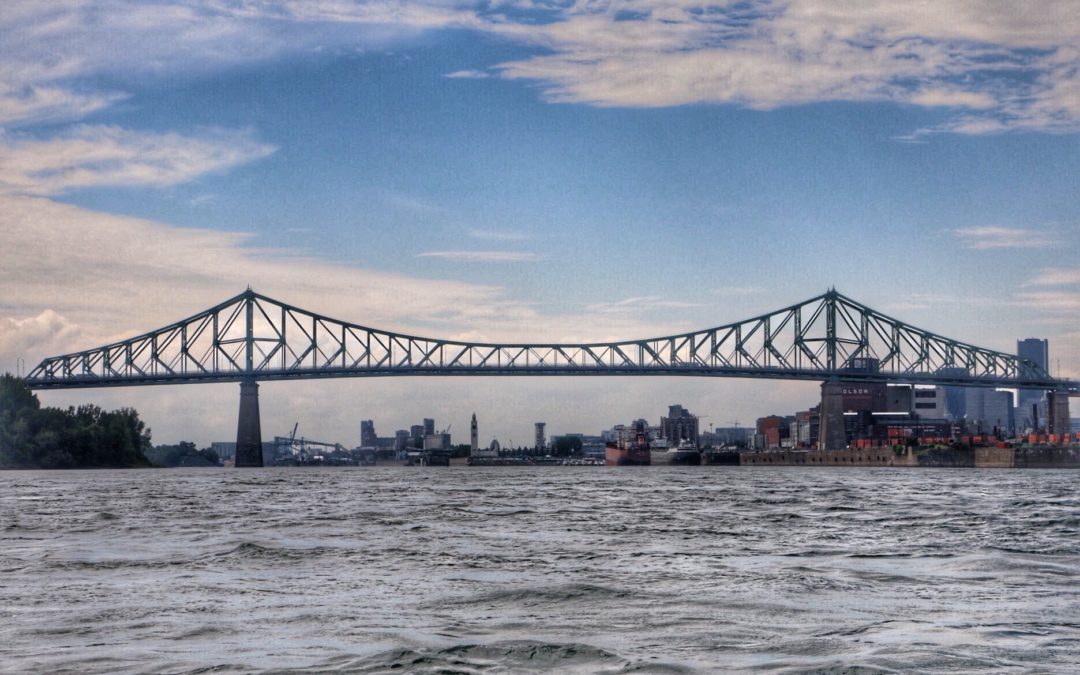 Almost back to our home port, Francois decided to treat us to a little stop over in the Old Port of Montreal.

The entry to the yacht club against the Courant Sainte-Marie brought back memories of last year’s trip along the East River (story here).  Apparently not too many sailboats frequent this part of the city because of the fierce strength of the current.  Not the time for an engine fail. But our mighty little R.E.D. was soon  parked safely amongst the big boats.  Very nice club though. A step or two up from the others with  welcome chocolates and fresh towels in the showers.  It’s the little things. It’s not very often we get to play tourist in our own village so it was a treat to wonder through the Old Port. …and enjoy dinner at one of the many great restaurants this city has to offer. Pints for the Thirsty Travellers

We spent the evening back onboard chatting with our boat neighbours who had passed us on the river.  Beautiful American Tug flying their Looper flag.  And what were the odds that two days later we would be docked next to them at the marina.  Great sharing stories and wish you a pleasant and safe finish to your epic Great American Loop trip Lila and Allen. Room with a View

Now all tucked in  we can see the Clock Tower of the Old Port all beautifully lit with changing holographic images against the night sky. 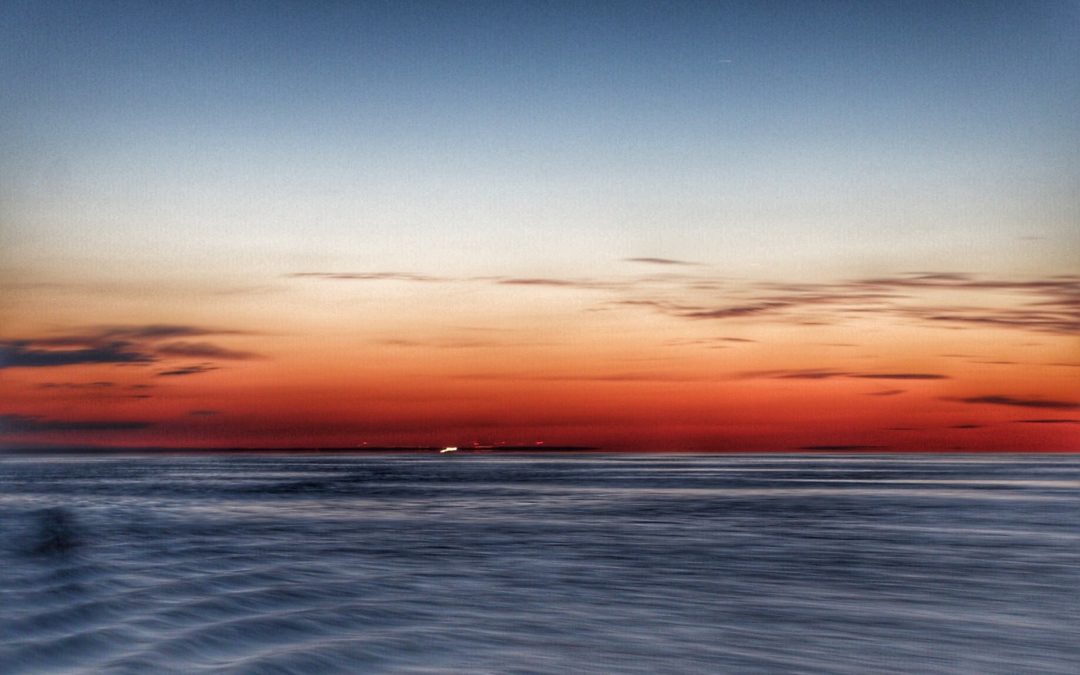